While browsing some narrow gauge photo-sites came across a very neat electric loco/railcar running on 2ft/60cm track. Most electric railcars need an overhead wire to get their power and look quite “lost” to my eyes when running without. 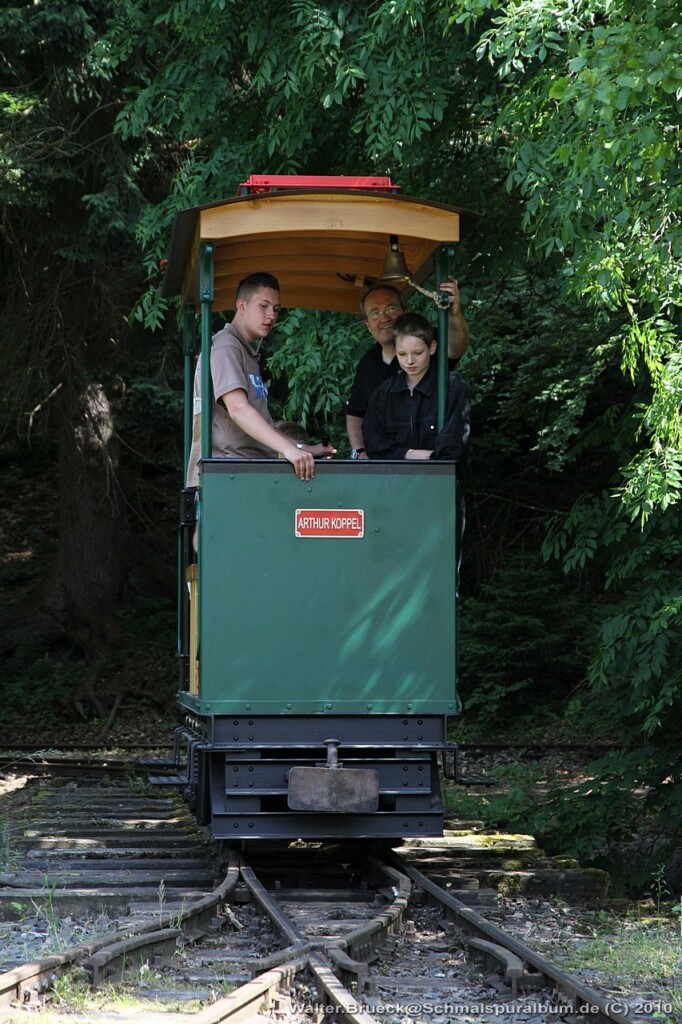 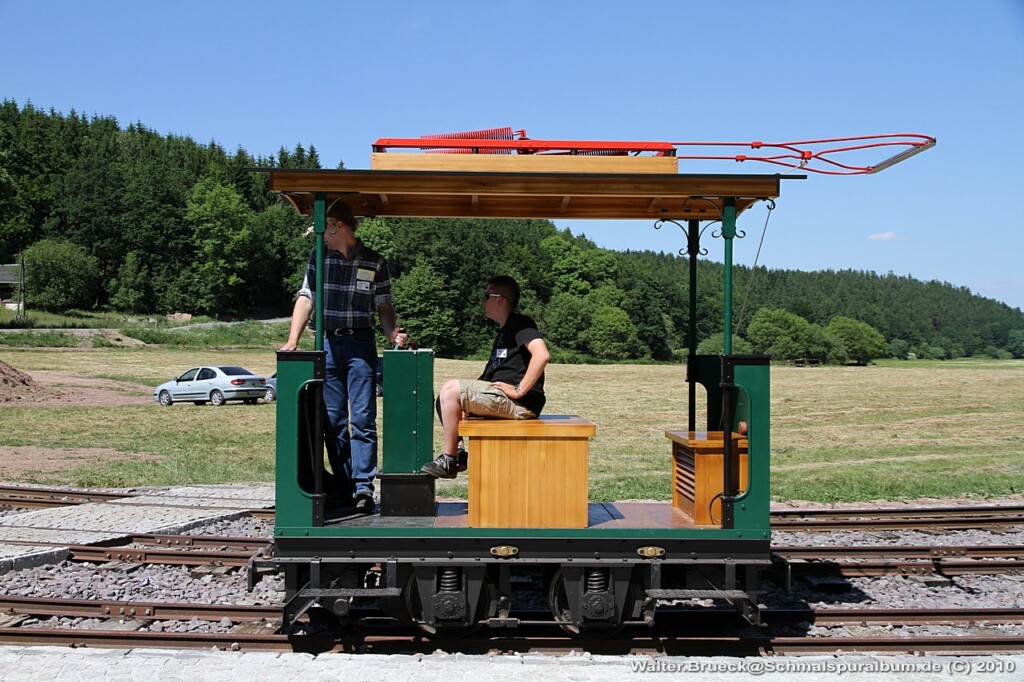 When the prototype of my model was rebuilt, a large battery box was included, so I did the same on my model, and running on track without overhead wire is totally fine.

The frame is made from silver soldered brass 12×5 U-profile, the buffer beams are made he same way. The axles are running in “large axleboxes” from Accucraft, modified to keep stainless roller bearings. 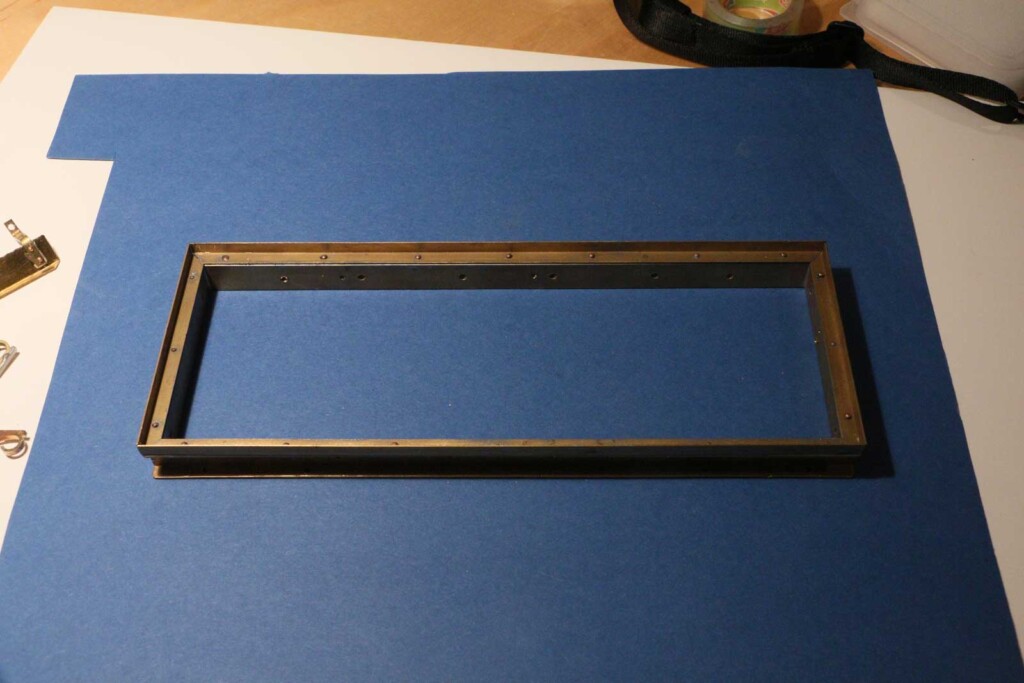 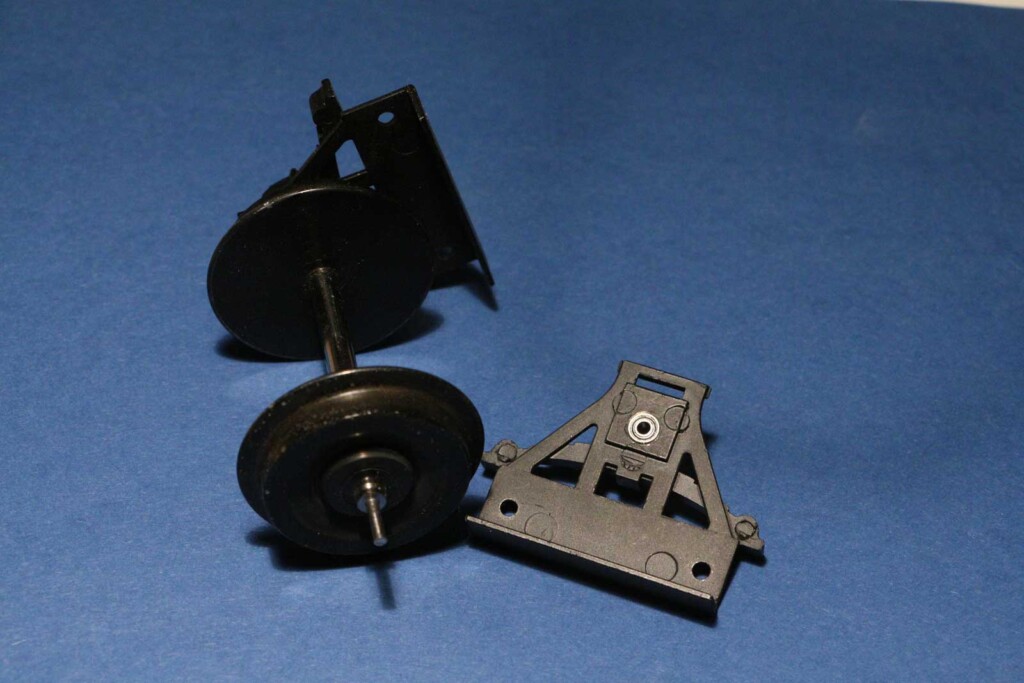 The railcar is powered by a very tiny but yet powerful Faulhaber motor which fits well between the two wheel-disks with the gears. This is not the most powerful motorization, but it´s fine for prototypical loads. 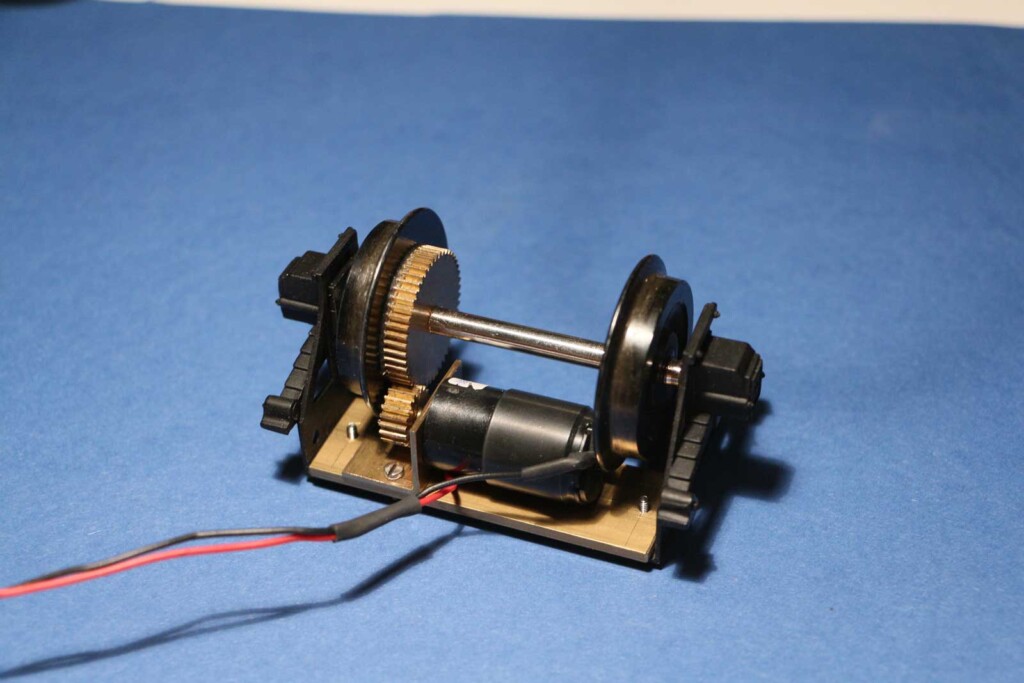 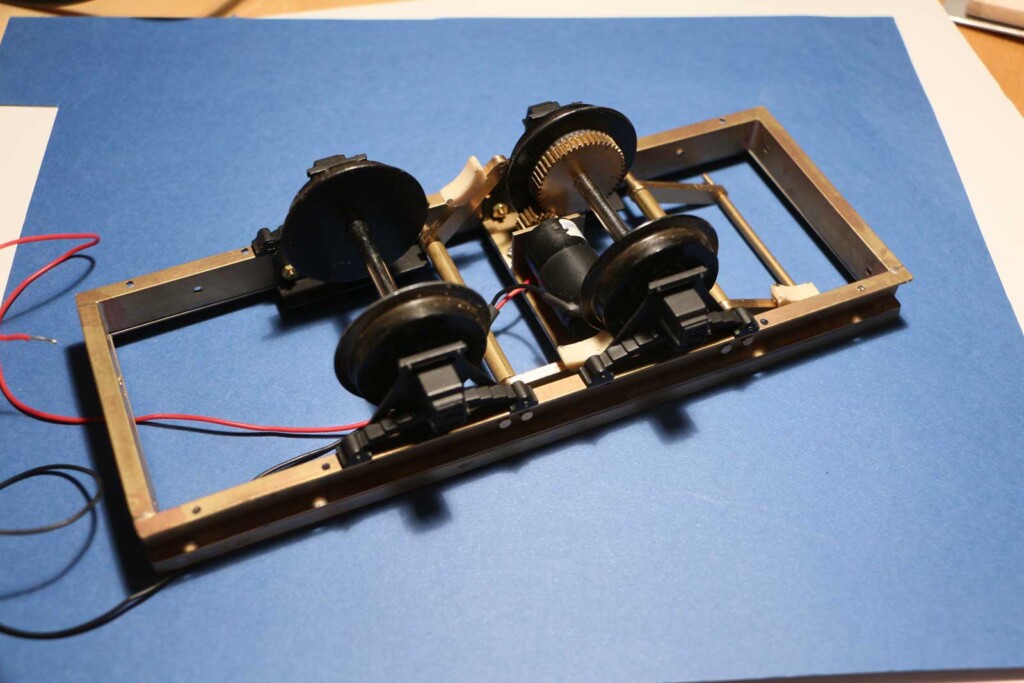 The upper structures are made from laser cut stainless steel (including the weights to gain some weight for better traction). 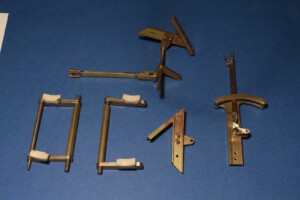 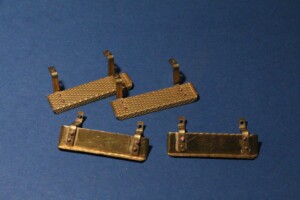 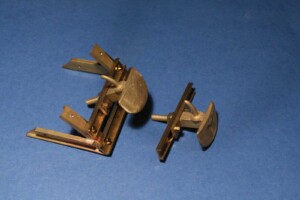 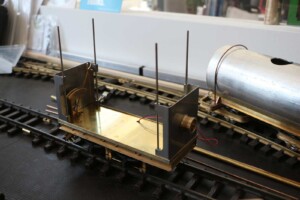 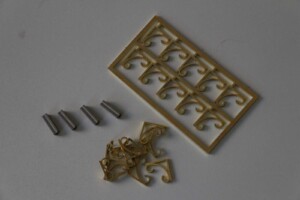 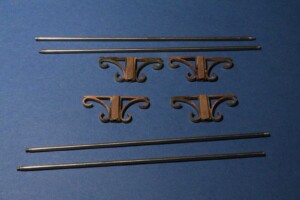 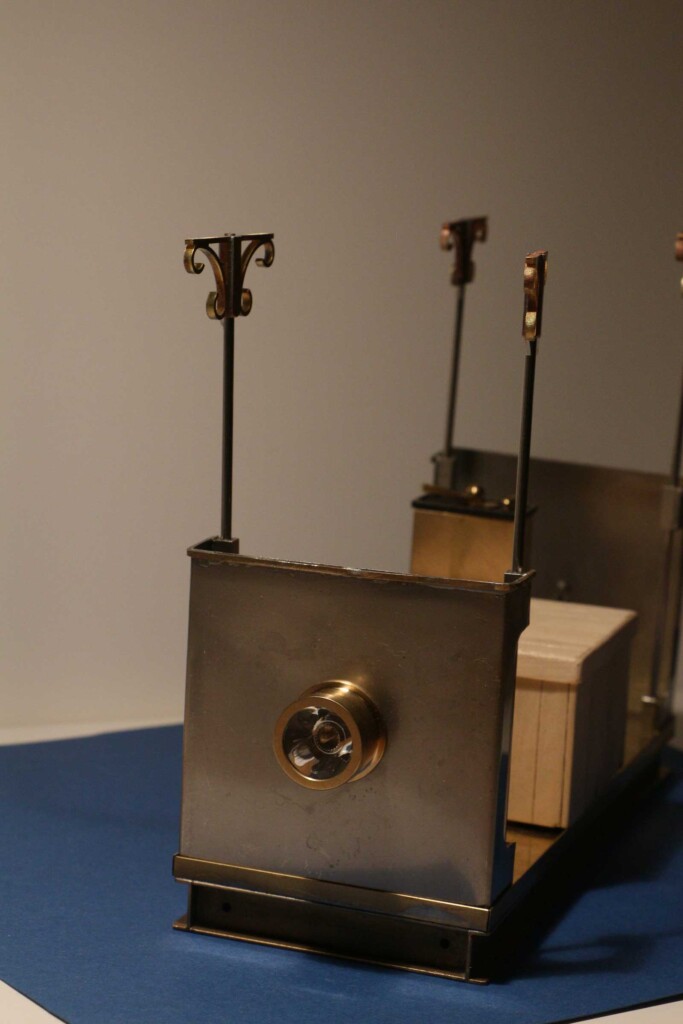 The roof is made of wood with a steel cover, with the moveable but non functional pantograph on top. 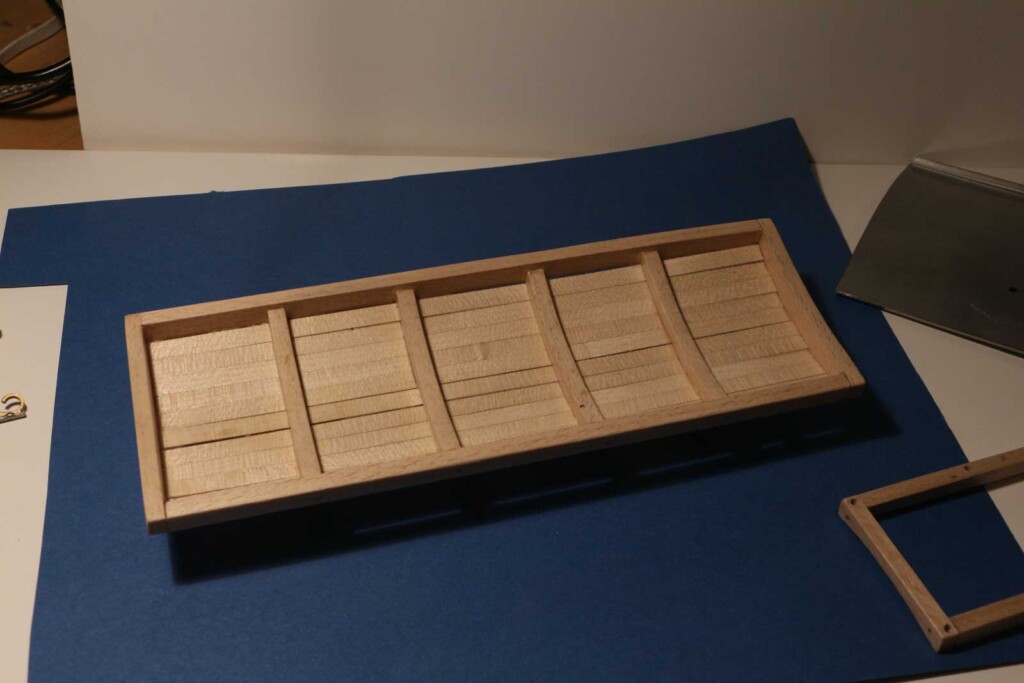 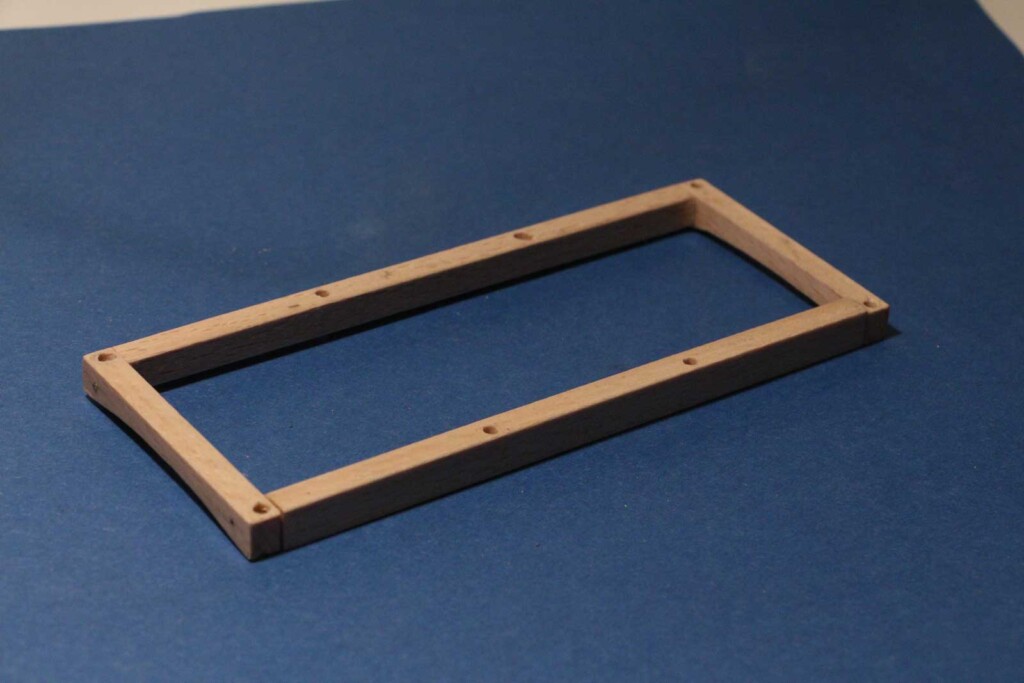 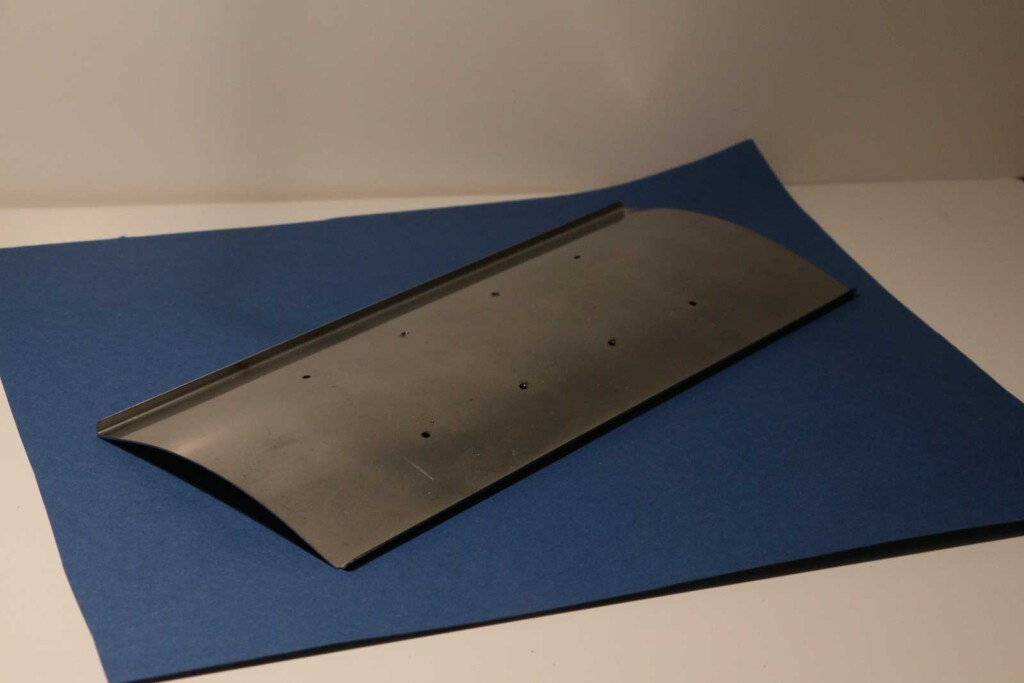 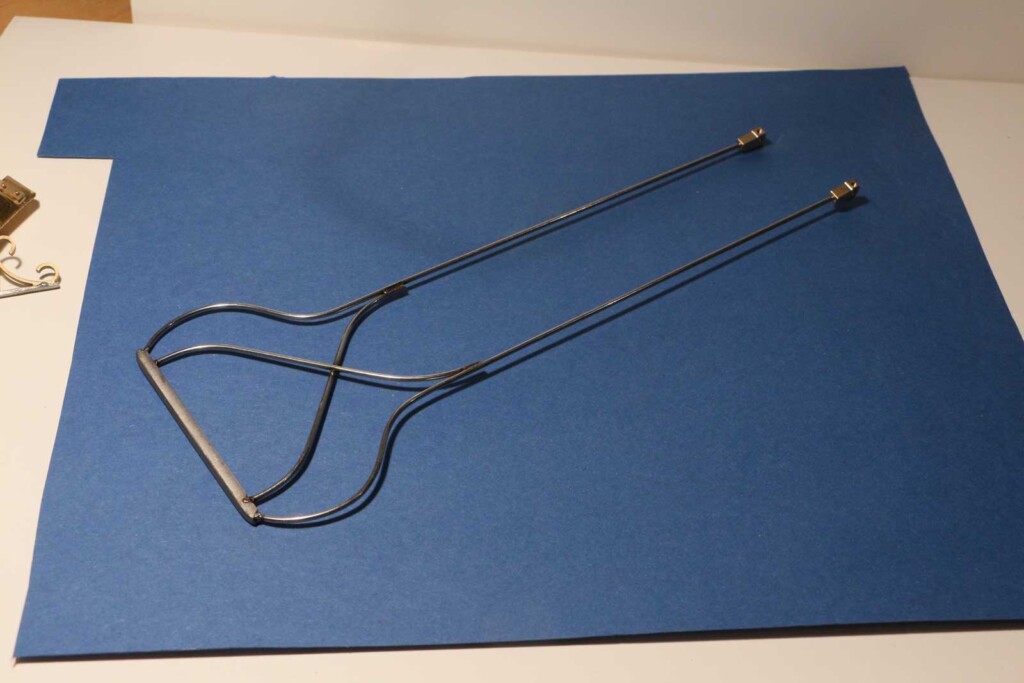 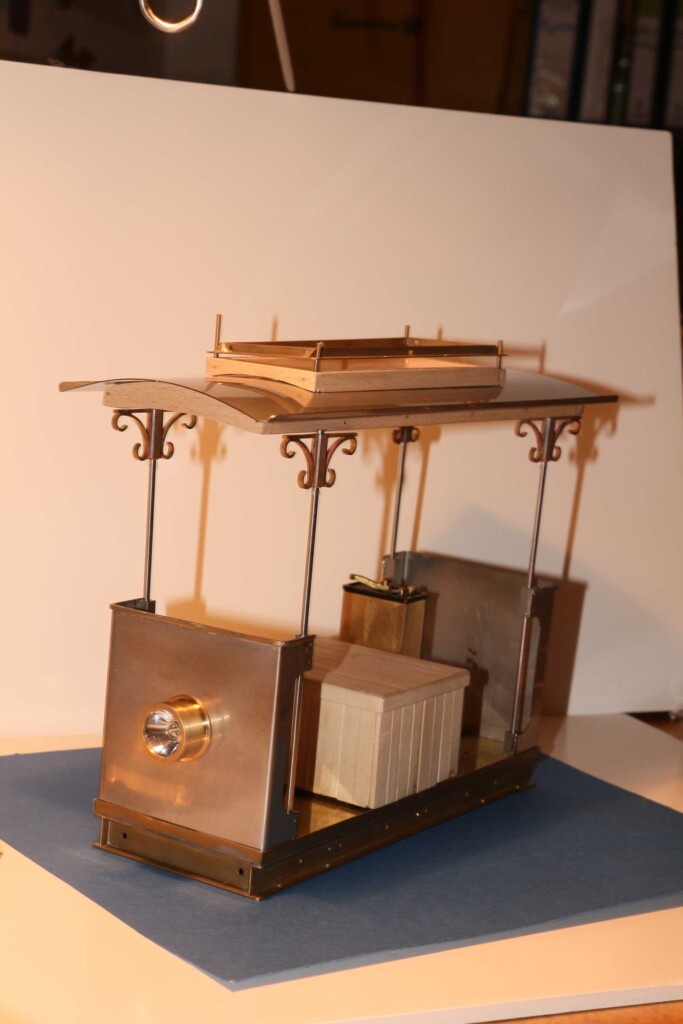 The loco is powered by 2x 9V batteries and controlled by RC stuff from Deltang, which worked fine on this loco from the very first day. Batteries and electronics are hidden under the wooden box in the middle of the floor which makes access very easy. 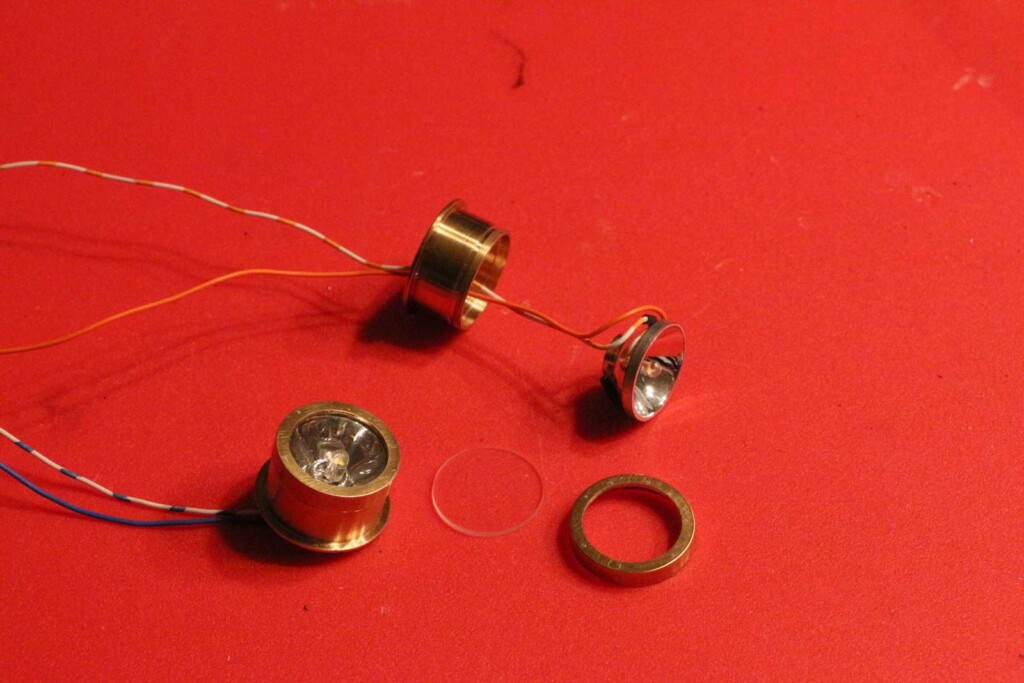 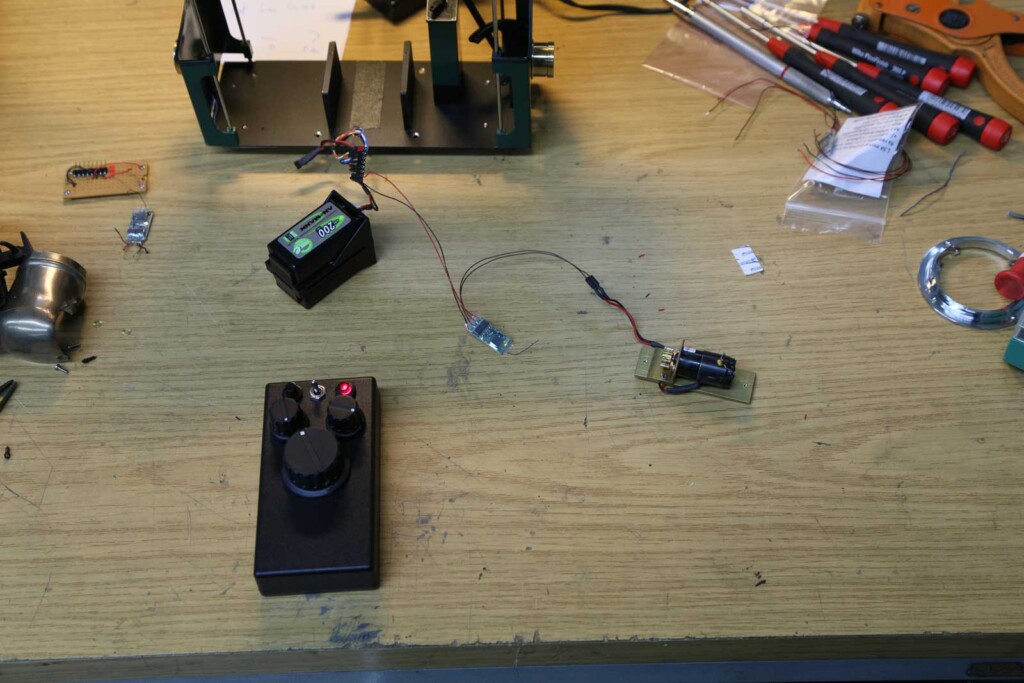 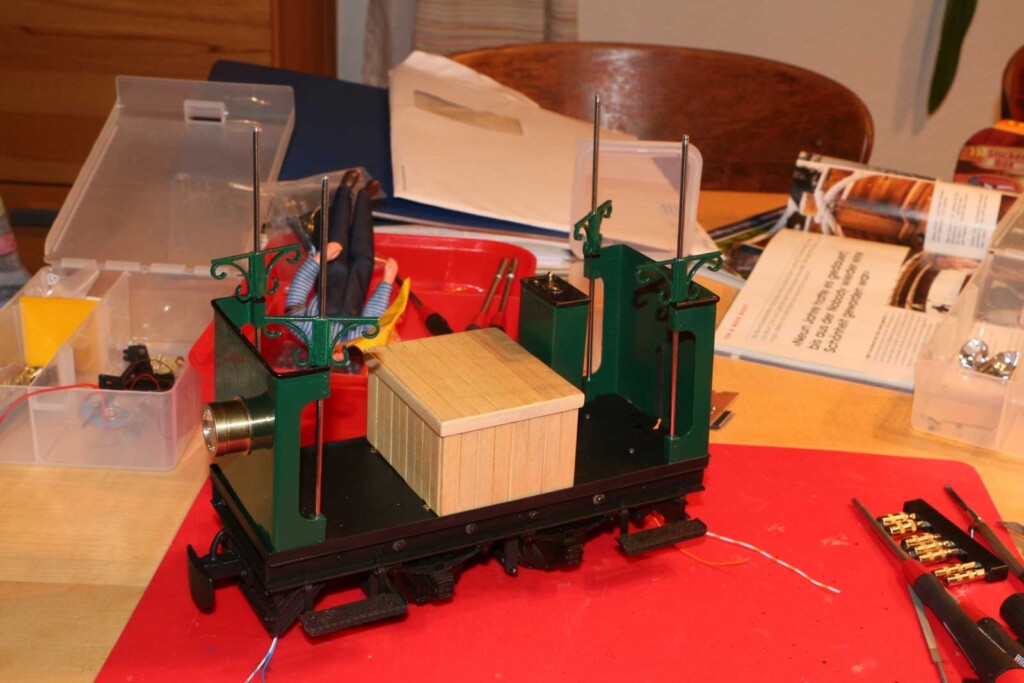 The name and works plates were laser-engraved like the vented box on one side. Additionally, I made a post for the control switches of the prototype.

Finally I added a figure from KRICK (made for RC boats) which doesn’t look bad, but it’s currently being replaced by a much nicer figure from Modelearth. 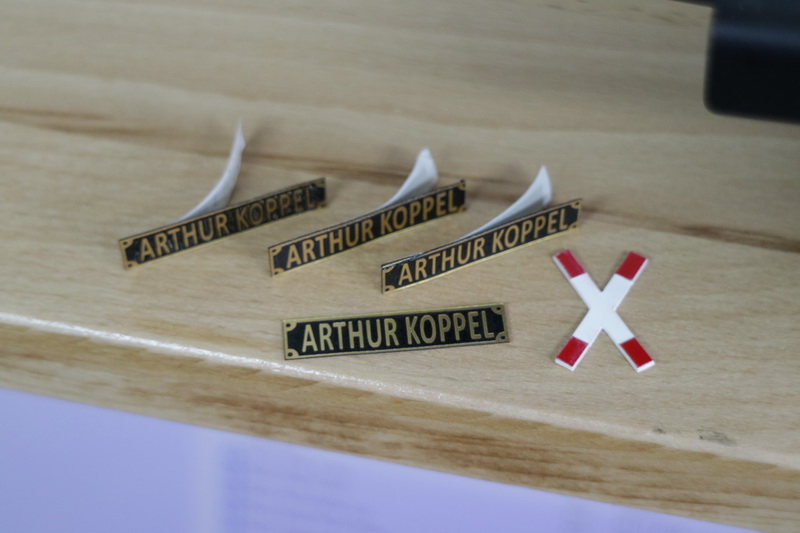 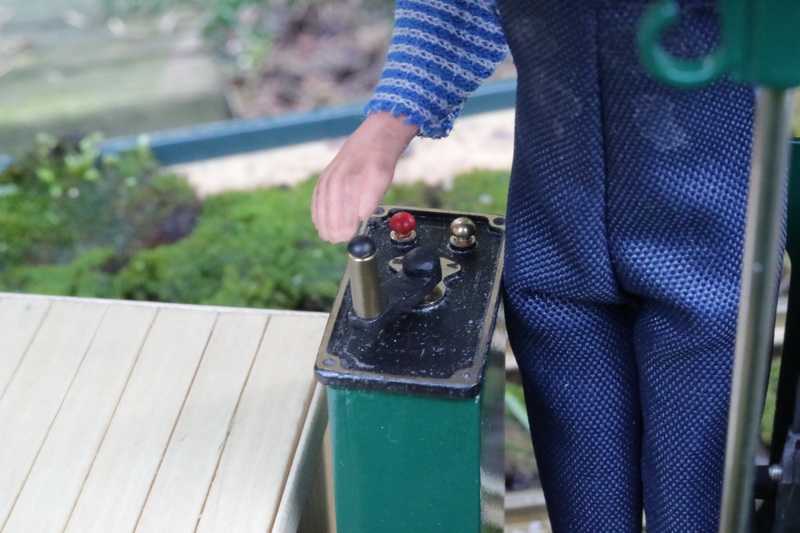 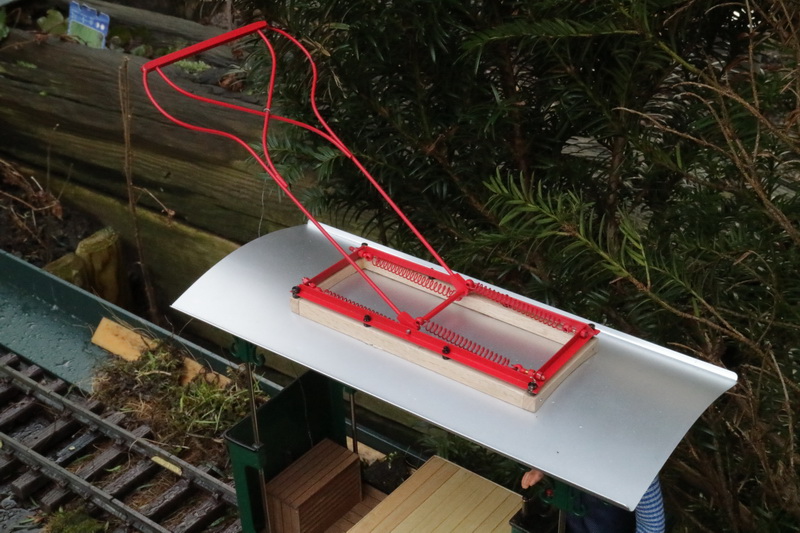 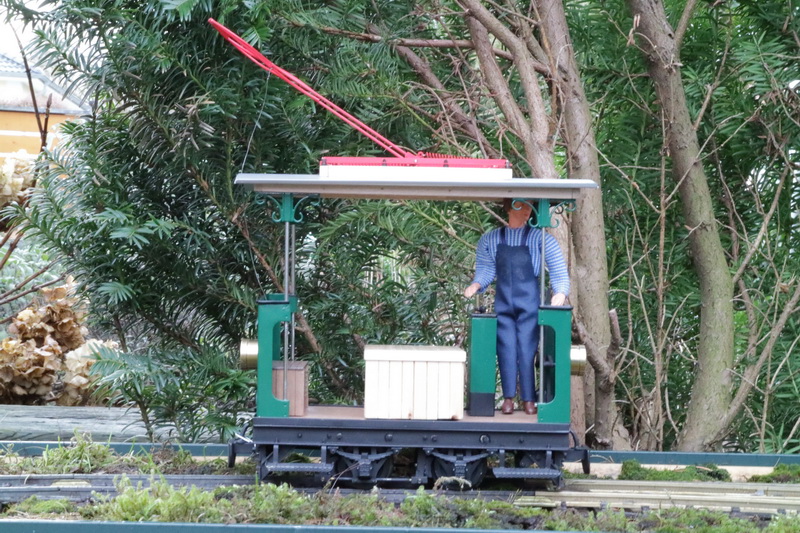 All in all it was big fun to build and run. Actually I liked that prototype so much, that I built a 5“ version of the railcar a year later.