We are very pleased to announce the winners of the Association 2020 Christmas Quiz, set by Laurence Smith:

Well done to all of you. We would like to take the opportunity to thank Chris Bird of Summerlands Chuffers for kindly donating two of his ‘Chuffers’ as prizes again this year. You can view the complete range of Chuffers at www.summerlands-chuffer.co.uk.

Slightly different this year as we’ve got a mix of knowledge questions and the usual photograph questions.

So let’s start with some easy ones:

1. Where would you find a working Double Fairlie?

2. Name the Two manufacturers that built these models: 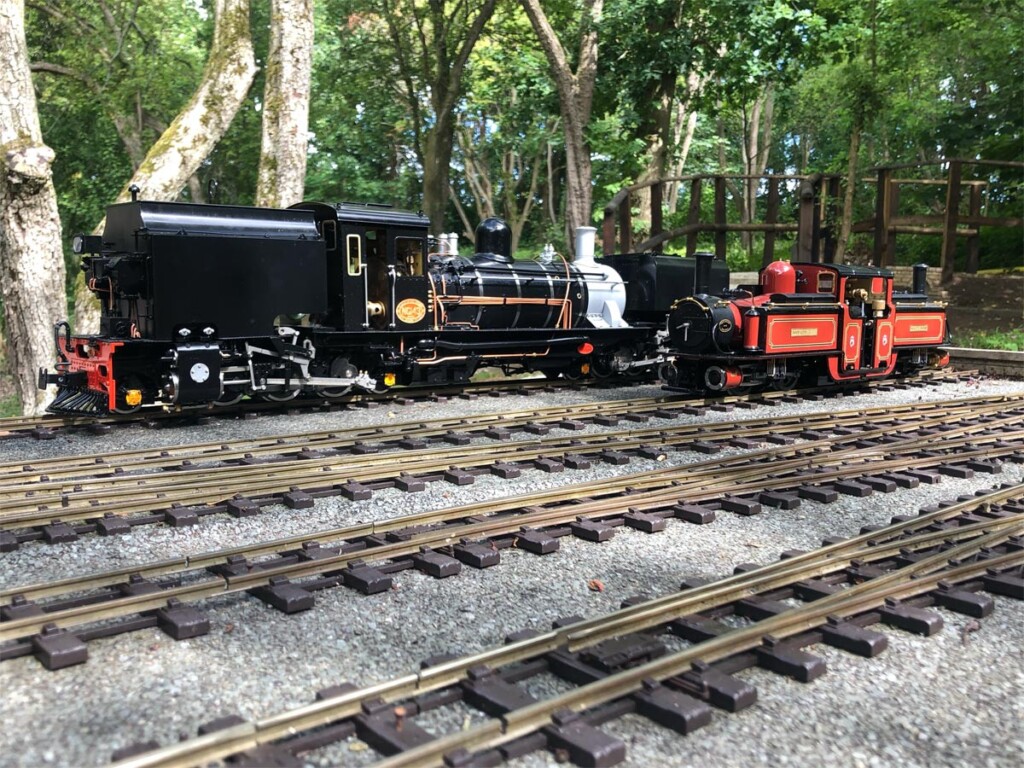 3. How many operational 2ft 3” gauge railways are there in the UK at present and what are their names?

4. Where would you find the Baldwin replica ‘LYN’?

5. What was the name of the Association kit steam loco? 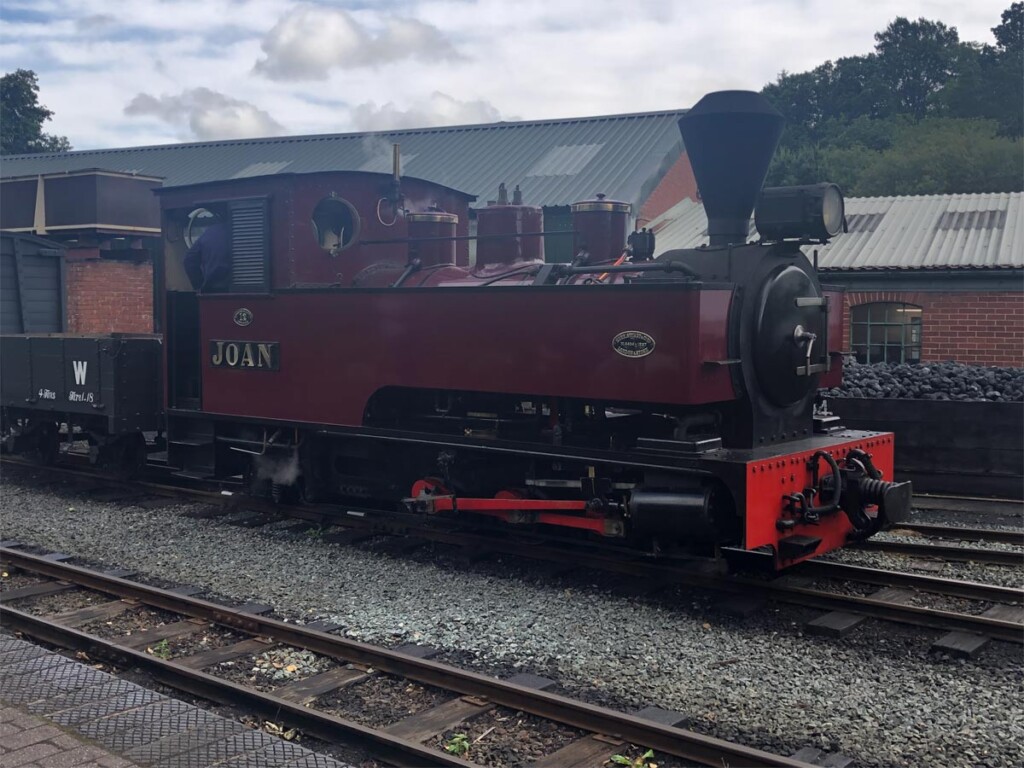 7. Where would you find a 2ft gauge steam loco called “ELF”?

8. In the Thomas the tank engine stories, what is the character “Skarloey” based on?

9. Where would you find “Stanhope” at present?

10. What gauge was the Leek and Manifold Valley Light Railway? 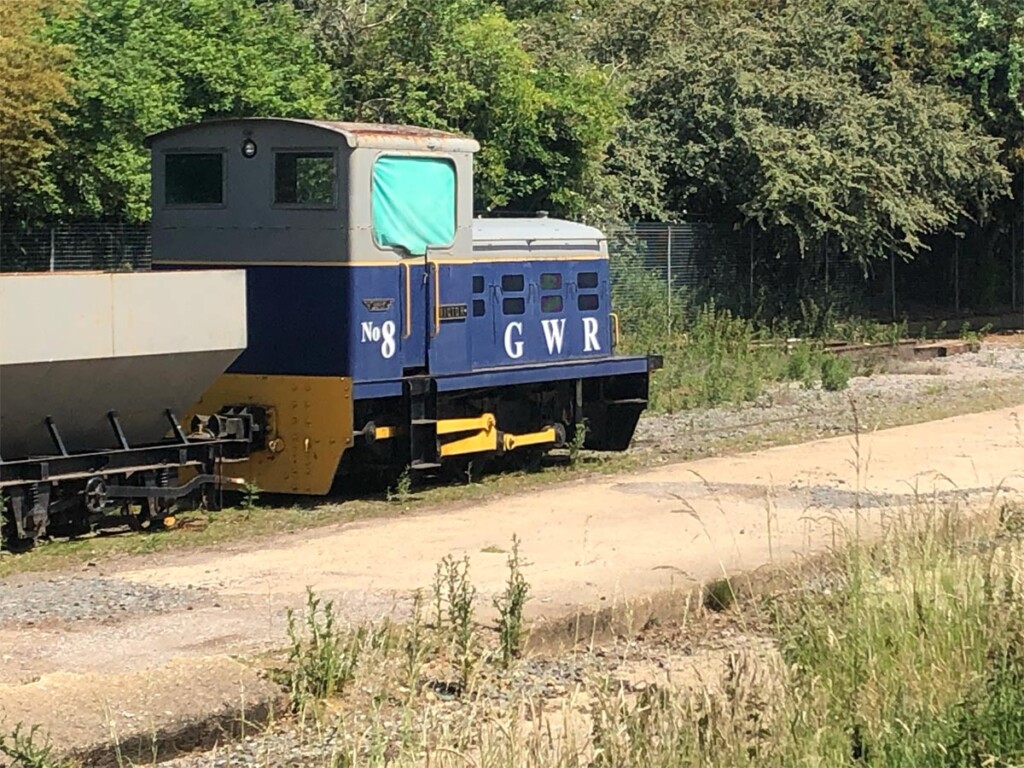 12. What railway would you find an engine known as “The Square” and what’s its proper name? 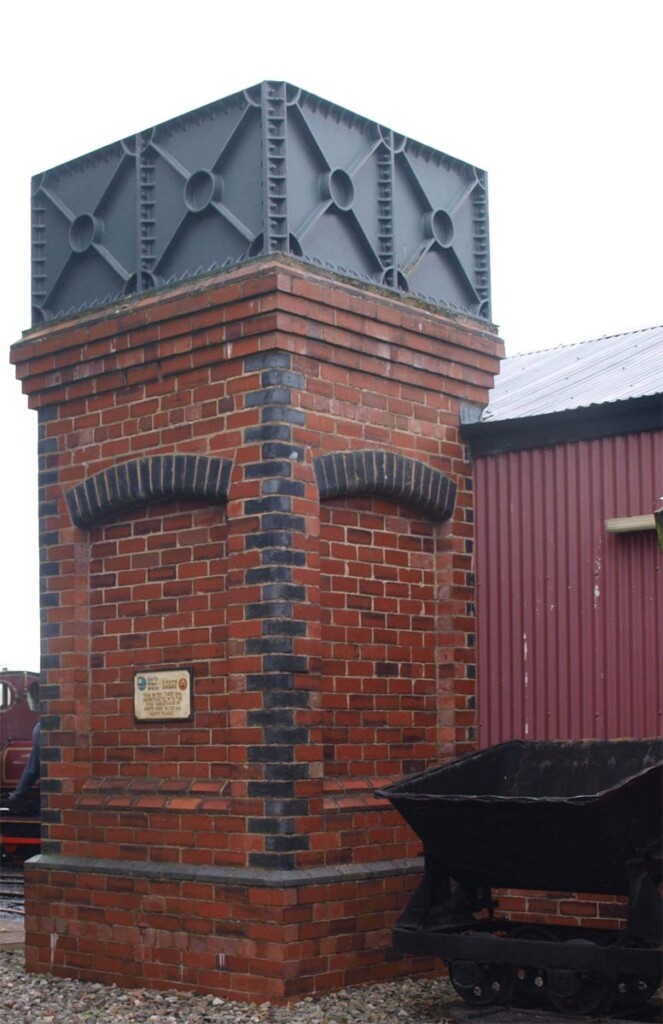 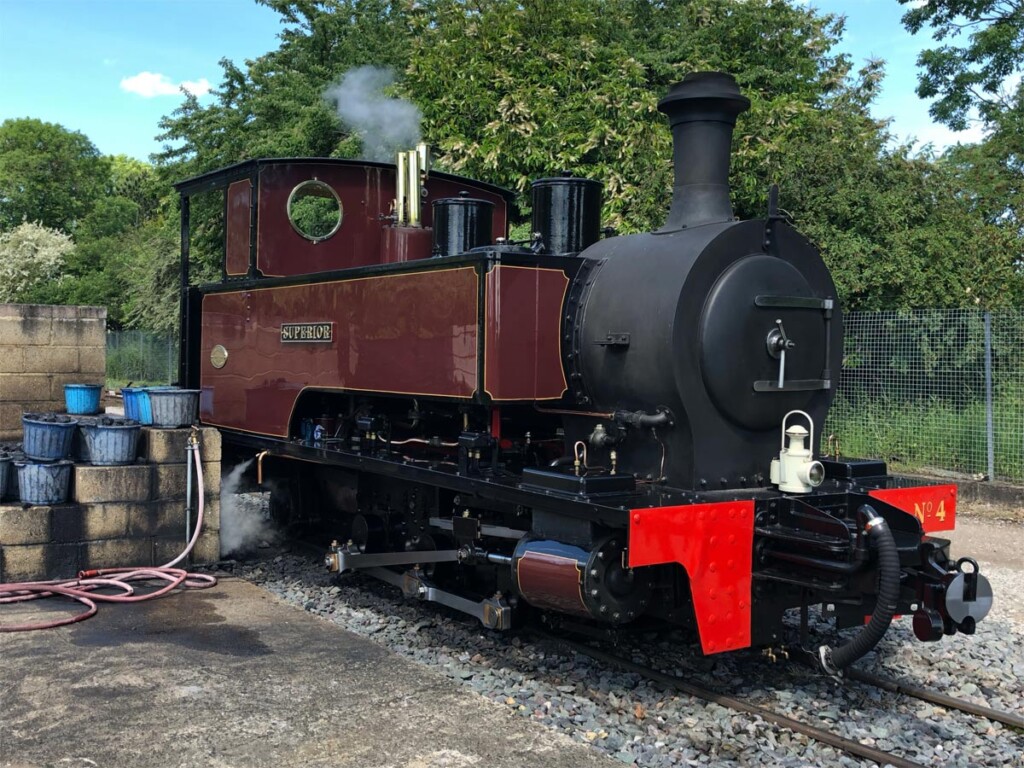 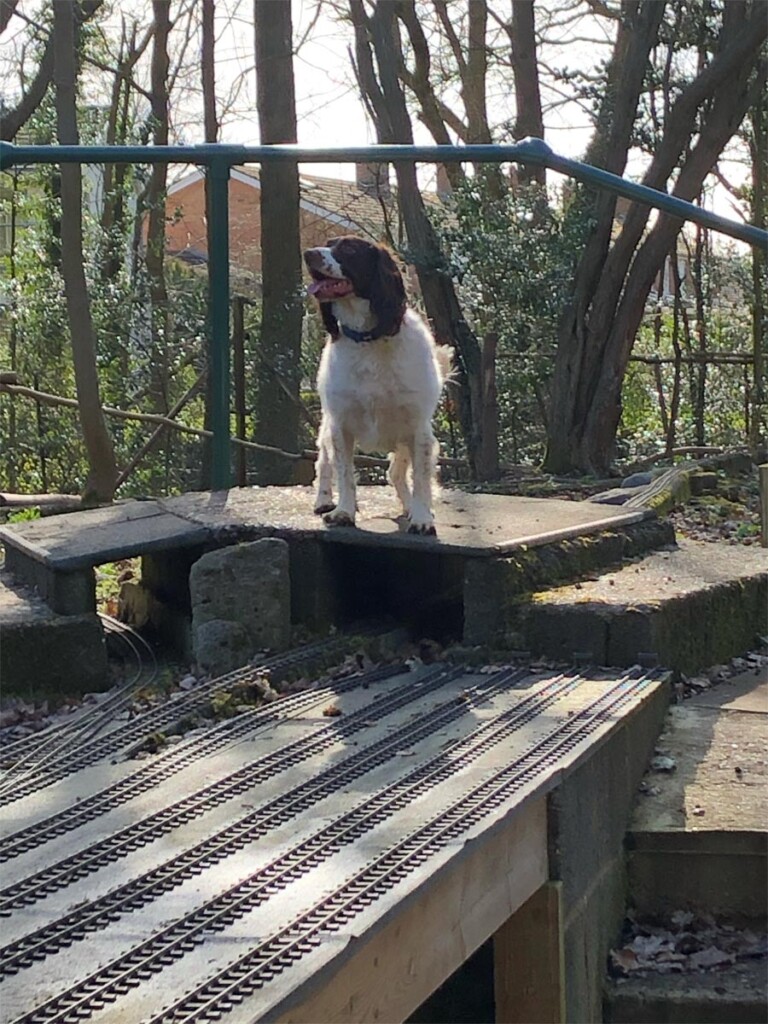 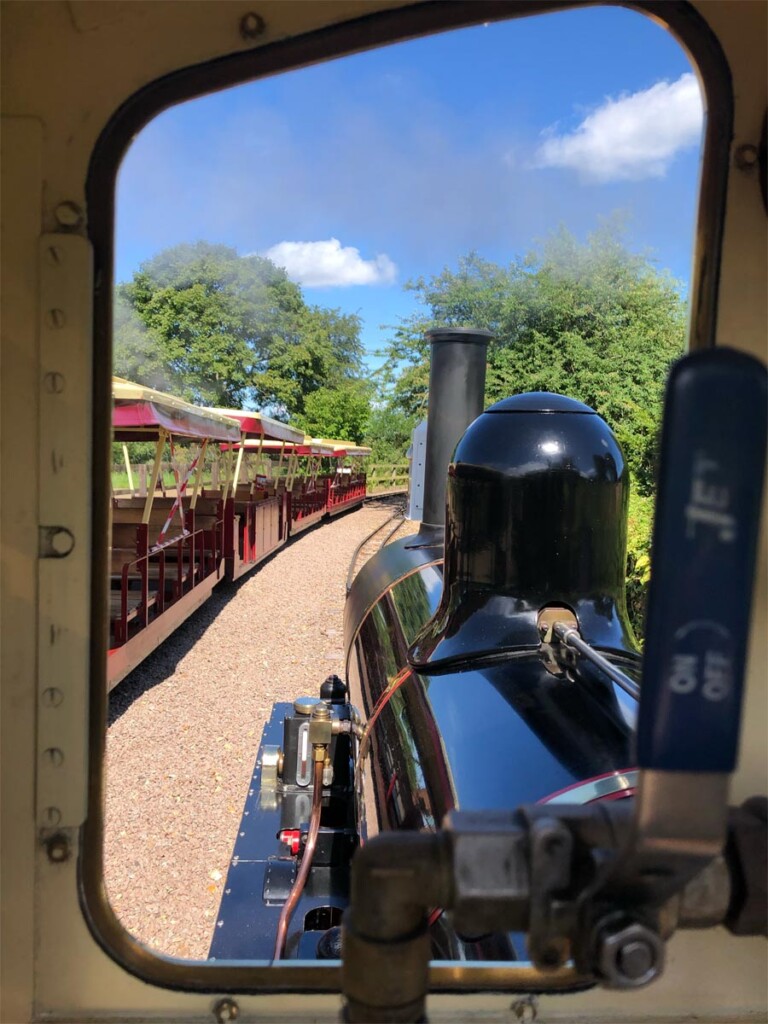 18. Which railway would you presently find an NGG13 in the UK?

19. “Georgina” on the North Bay Light railway is a replica what? 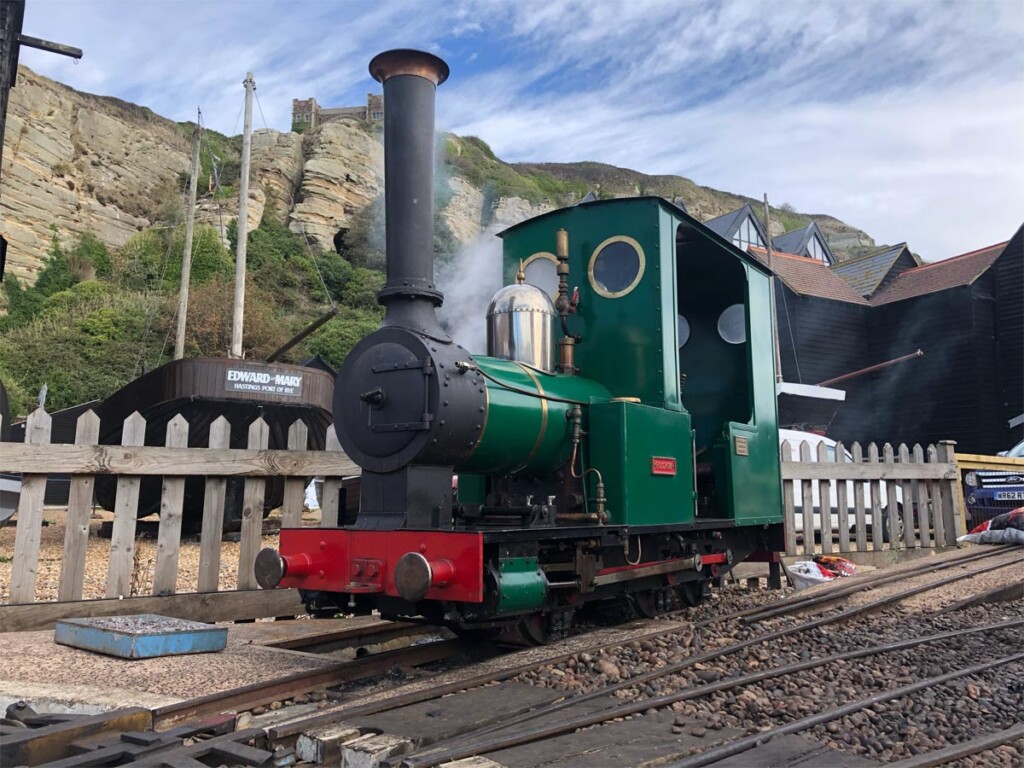 And now for the hard round!

21. Where am I, how old is this railway and what gauge is it? 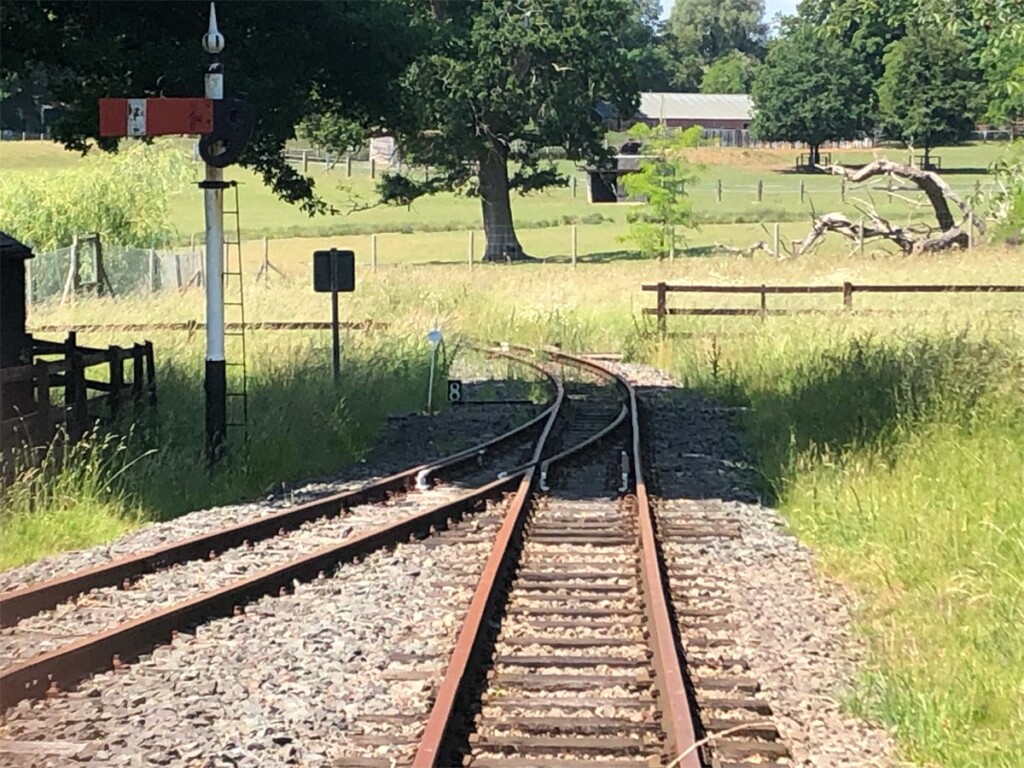 22. What is the name of the only motor rail simplex built for a tourist attraction, where is it and what sets it apart from the industrial versions?

23. Alton towers once had a 2ft gauge railway and a 15” gauge steam locomotive , what are the names of the locomotives that lived there? 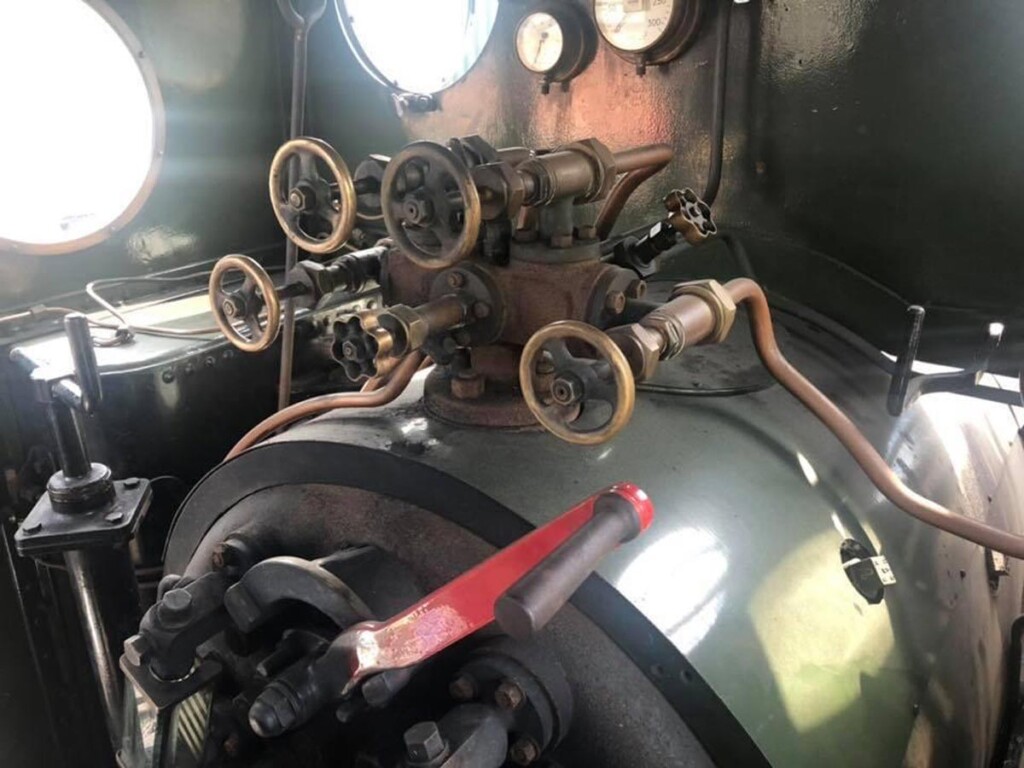 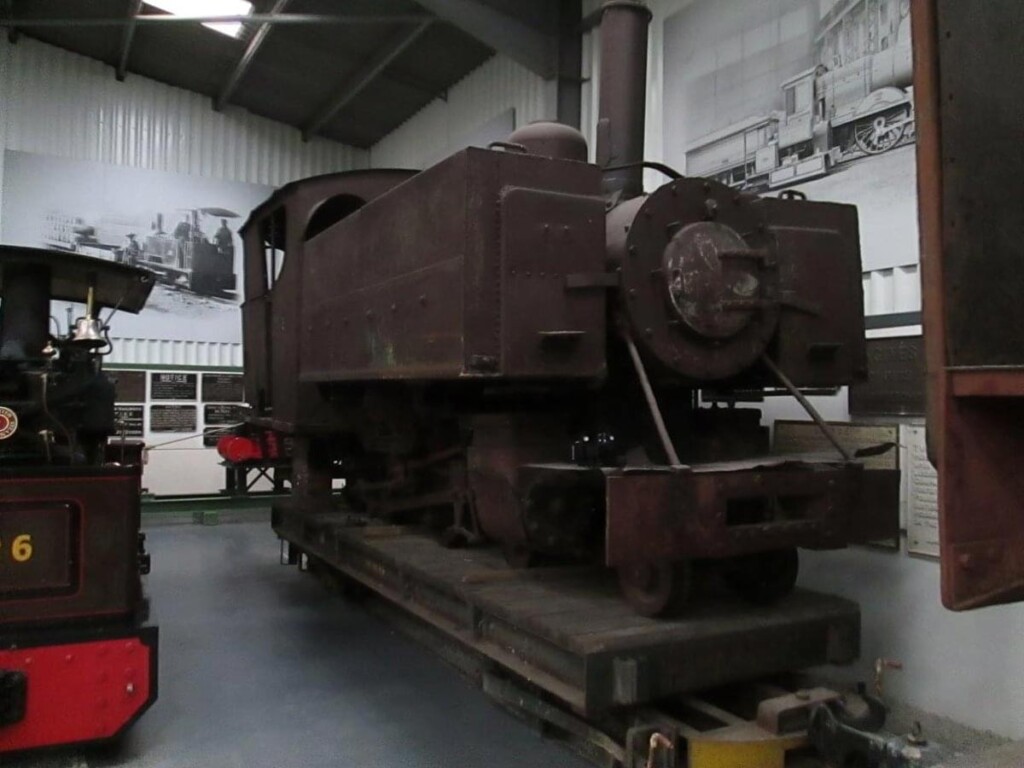 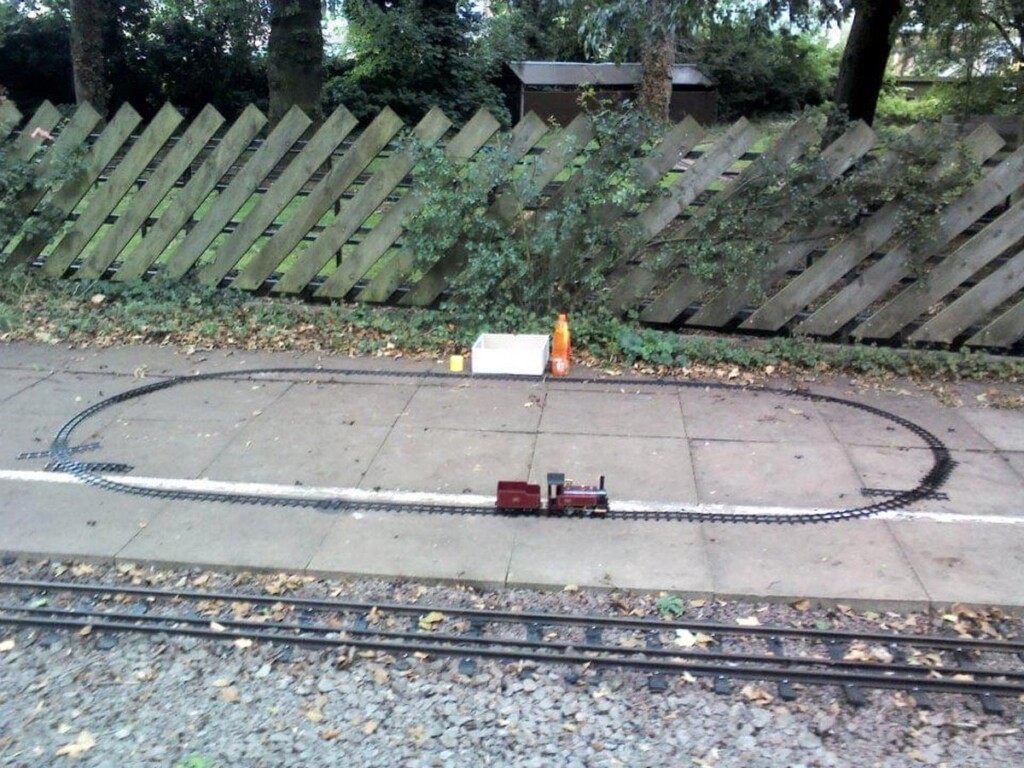 27. What’s the name of this garden railway? 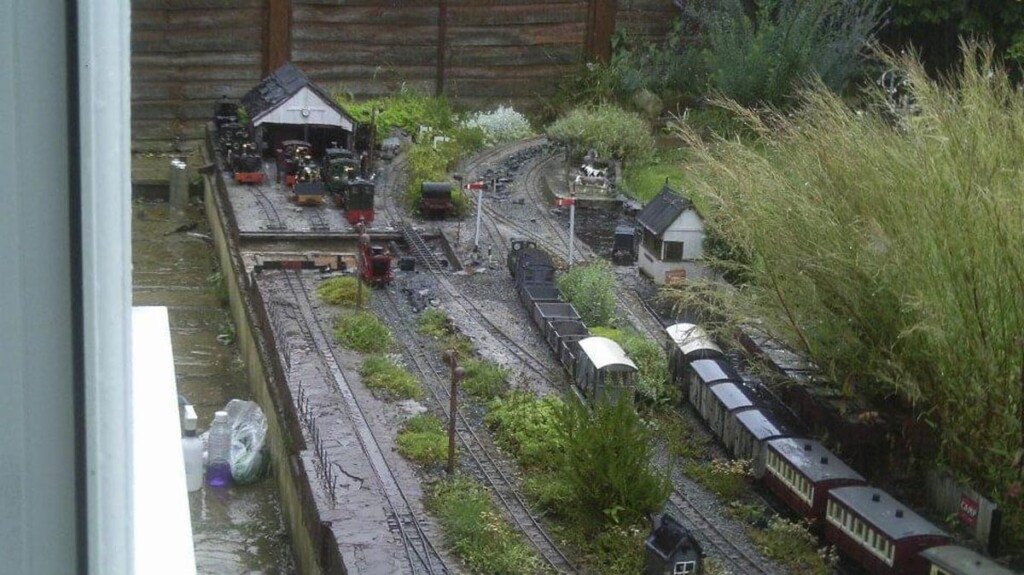 28. Where am I and what is the name and builder of the other steam loco here and its two sisters? 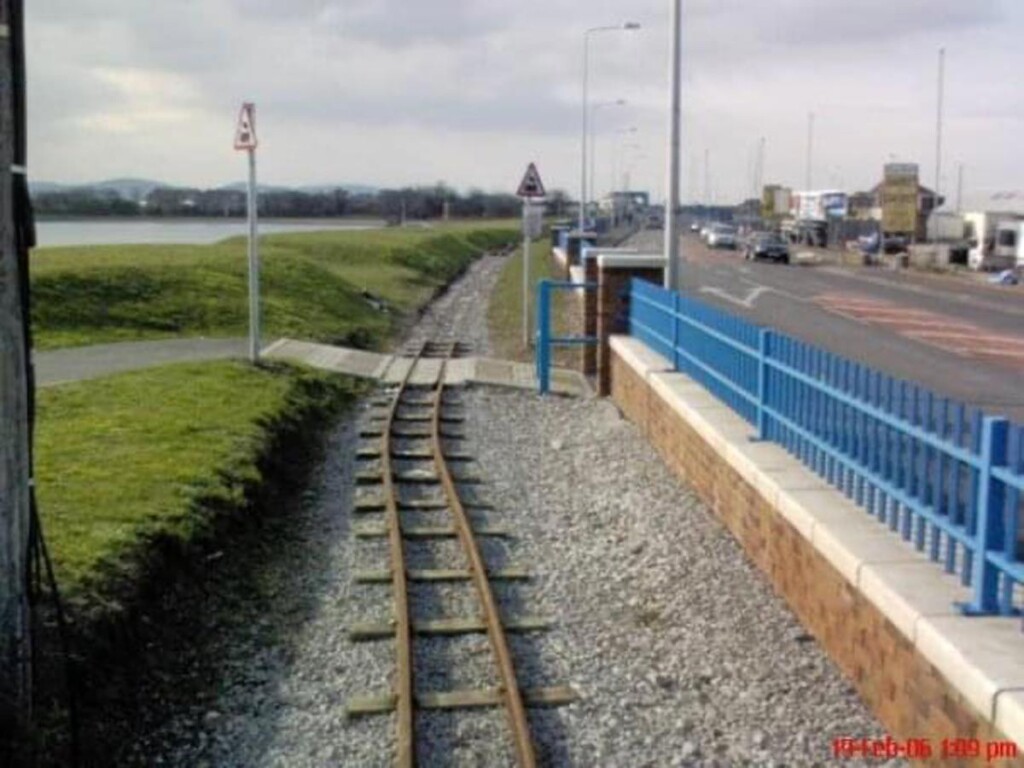 30. Doll and Gertrude had a sister, what was her name and where were the three built for?