How about a weekend in Wales riding on two iconic “Great Little Trains” specially chartered for the fortieth anniversary of the Association?

As you may have noticed in the February Bulletin, the weekend of the 10th and 11th June will be an opportunity to enjoy a trip on either the Talyllyn or Welshpool and Llanfair Railways, or indeed both.

Travel with other members of the Association on board our exclusive charter trains, at an absolute bargain price of just £5 per person per train – that’s a saving of at least £11 on the TR and £7.50 on the W&LLR!

At the Talyllyn there are two trains, an exclusive Association BBQ and of course the Llechfan 16mm garden railway as well as the narrow gauge museum.

There’s plenty of parking at both railways and the sooner you book the sooner you can also book some accommodation if you want to make a short break of this Anniversary Charter Weekend.

June might seem a long way ahead, but there are limited seats, and of course once they are taken that’s it! As an added incentive, if you have bought your tickets before Saturday 8th April, and you are at the National Garden Railway Show, then there will be the chance to enter the draw for Footplate Rides on the Charter Trains that will be made at the show!

Ticket sales close on 31st May or as soon as each train is full! 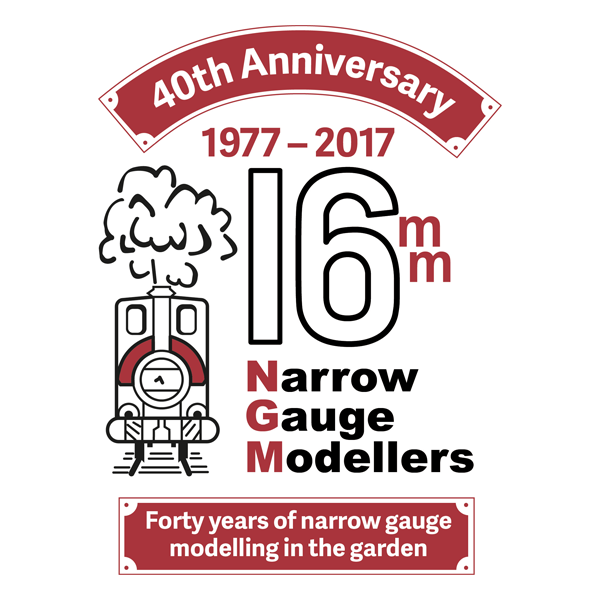 Still undecided? – take a look at some of what you would be missing here:

If you don’t want to buy online then send your order, cheque and SAE to the address on Page 52 of the February Bulletin.