We are very pleased to announce that the following are the winners of the Association 2016 Christmas Quiz, set by Laurence Smith.

Well done to all of you.

The answers to the quiz are published below. 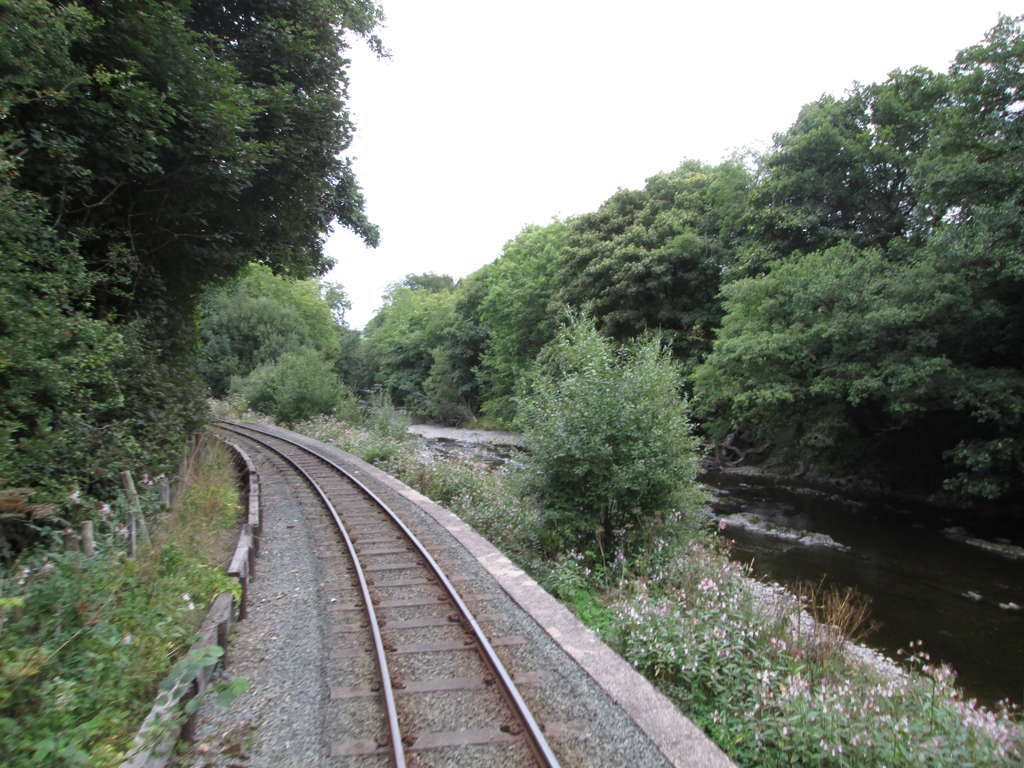 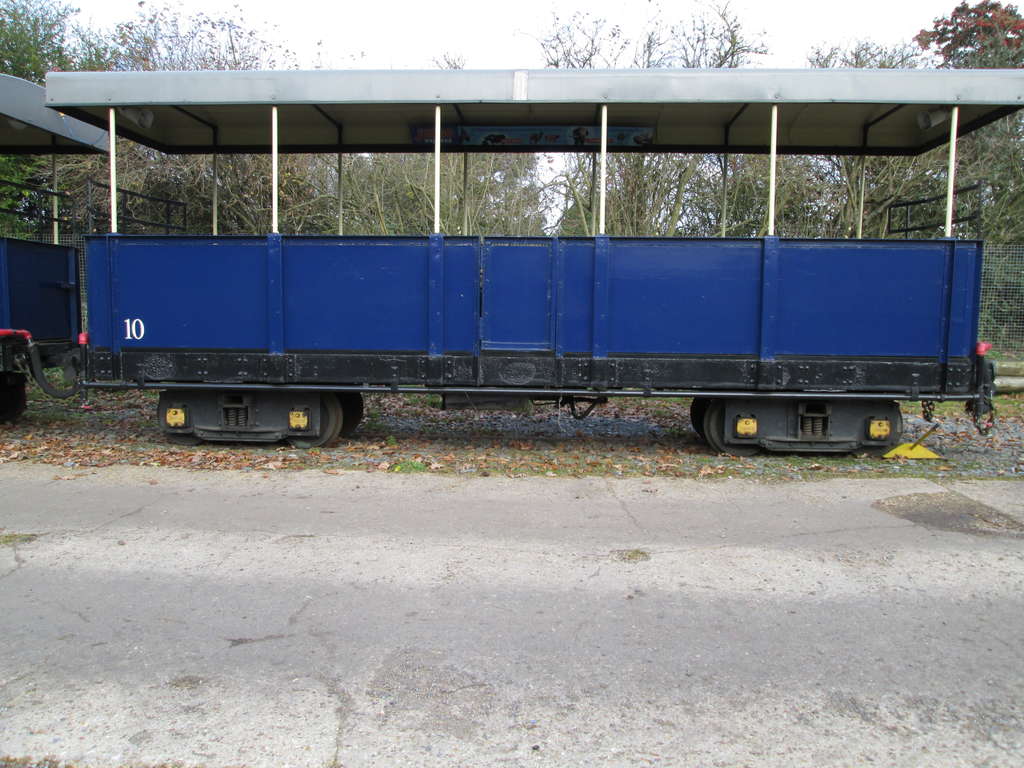 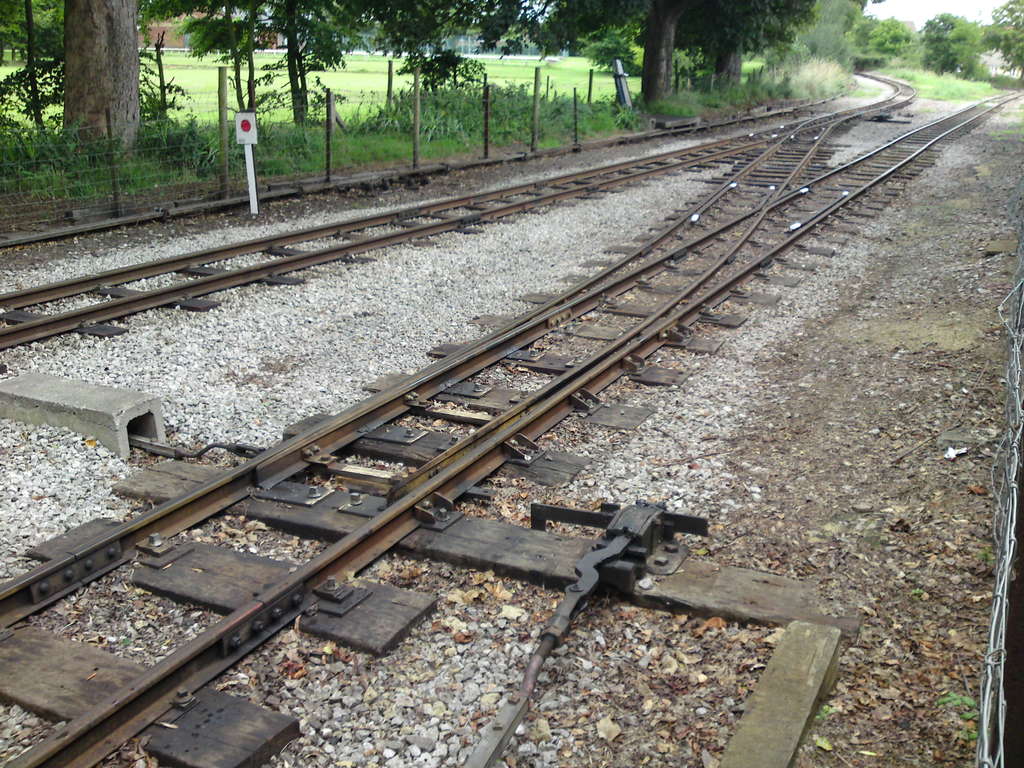 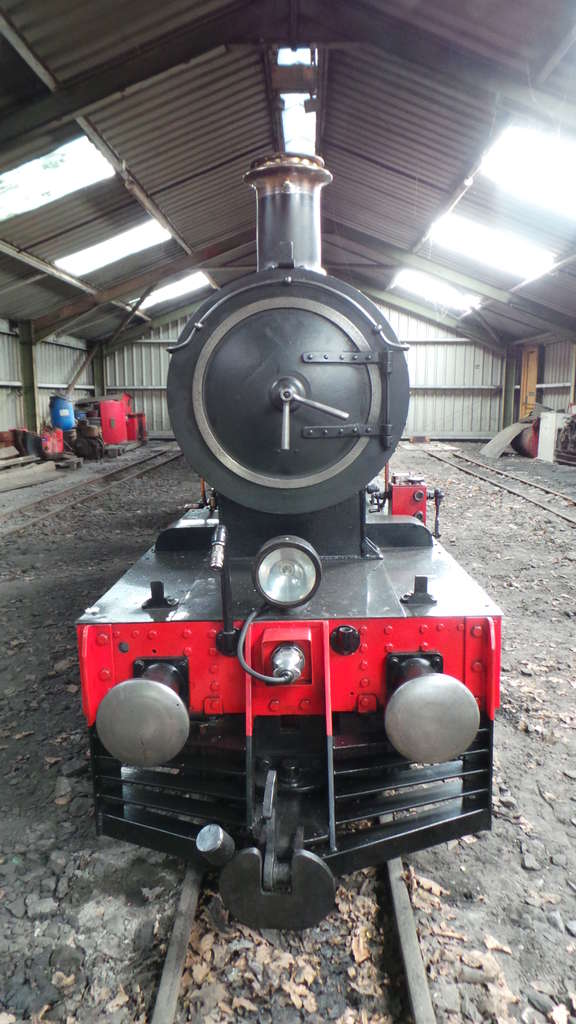 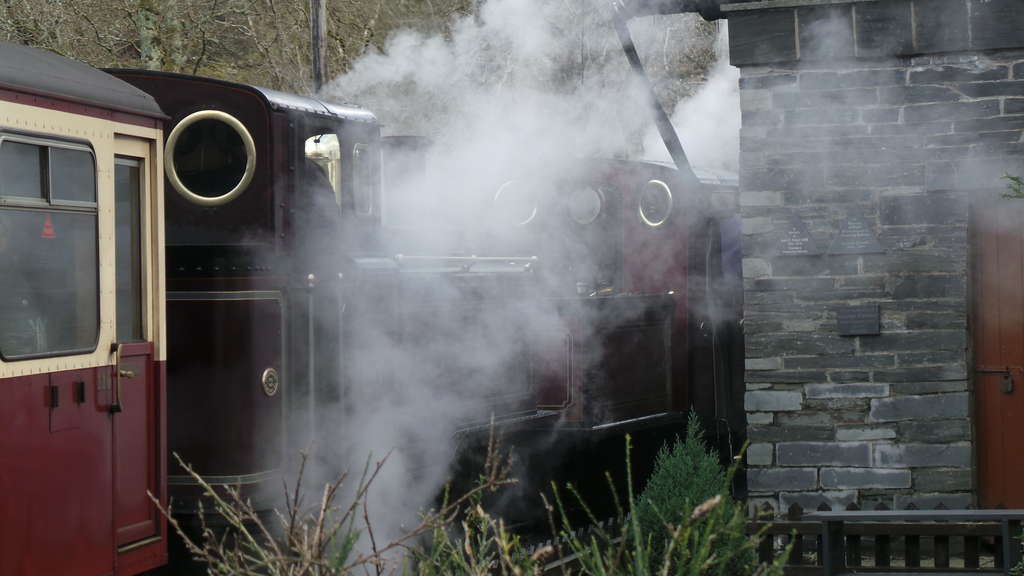 “Taliesin” and “Prince”, on the Ffestiniog Railway 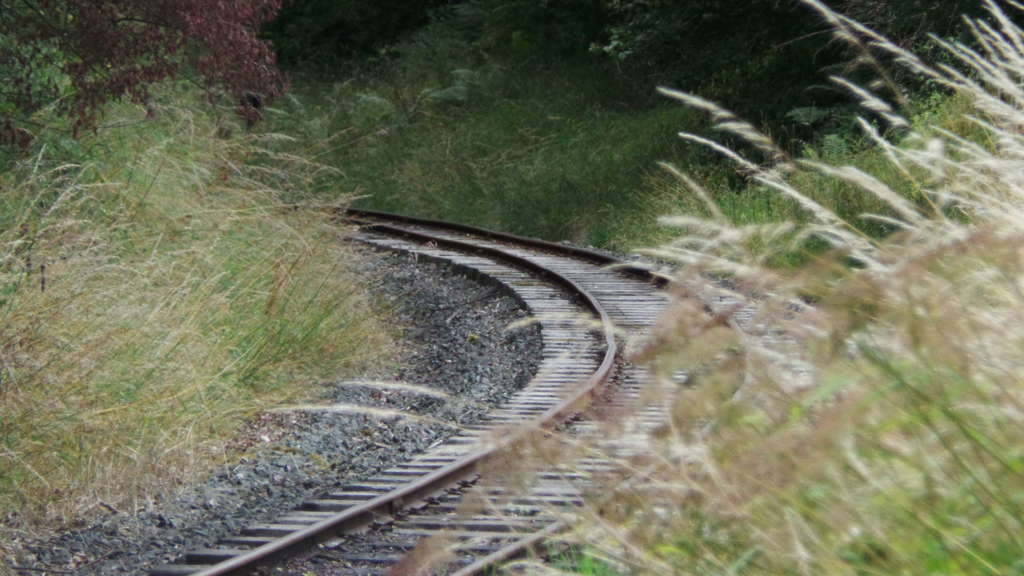 Q7. Which railway has a station near this waterfall and what is it called? 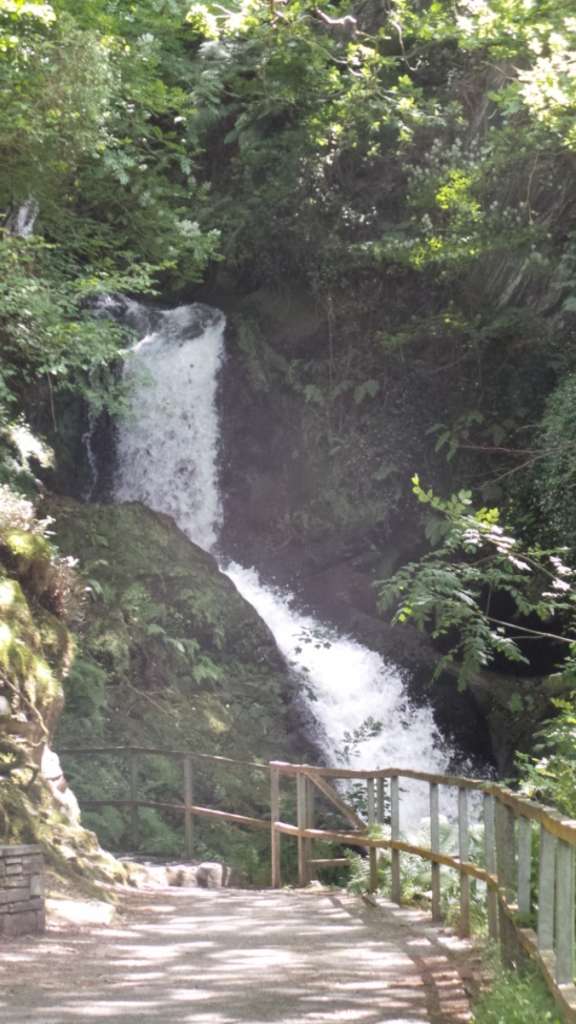 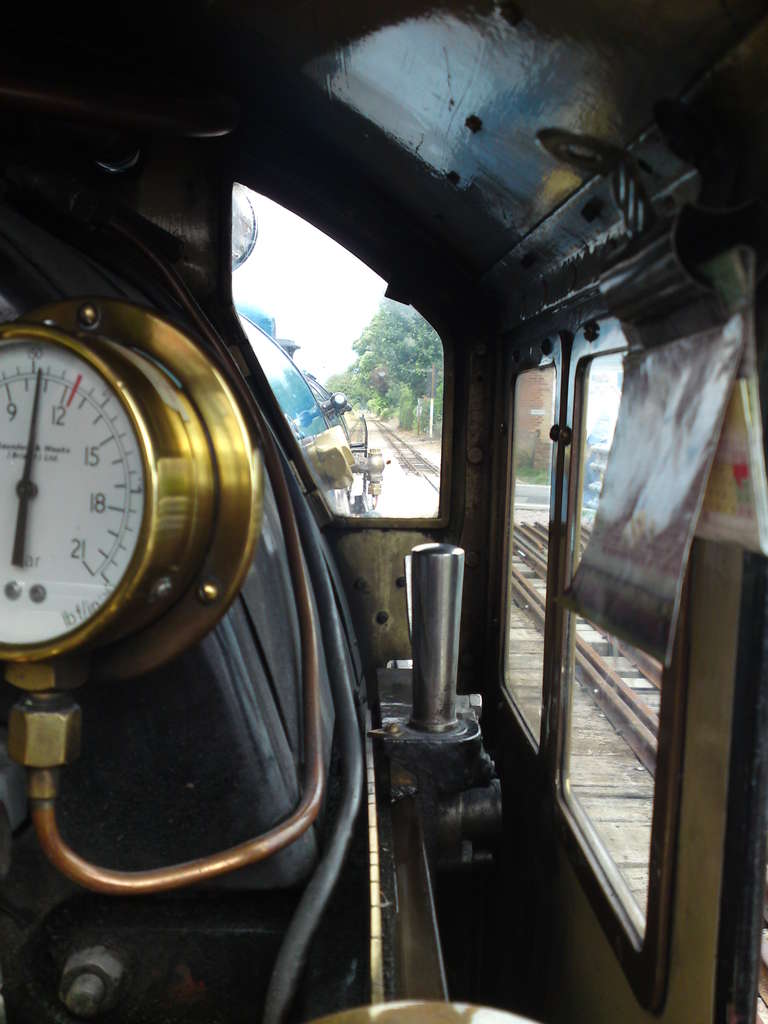 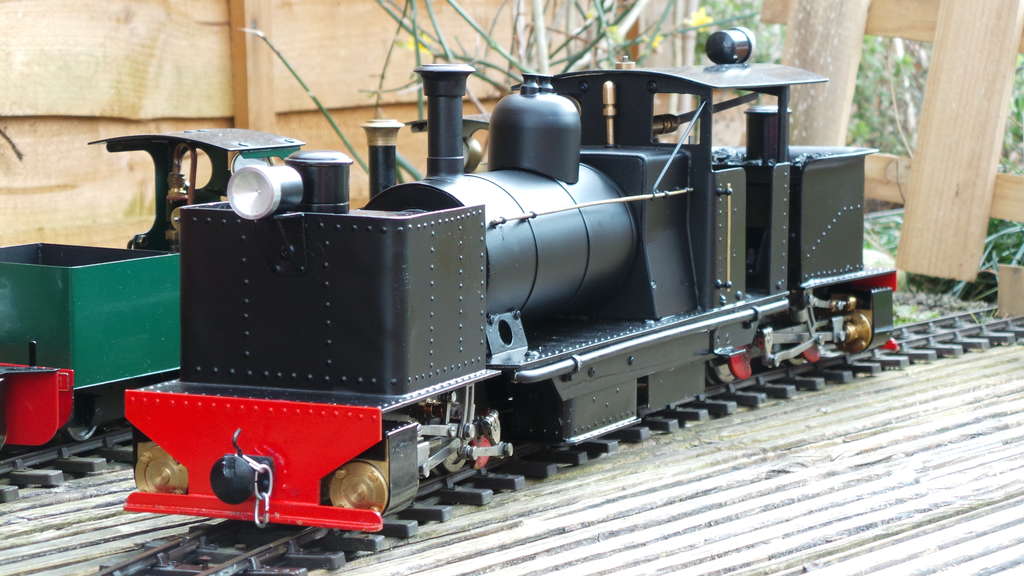 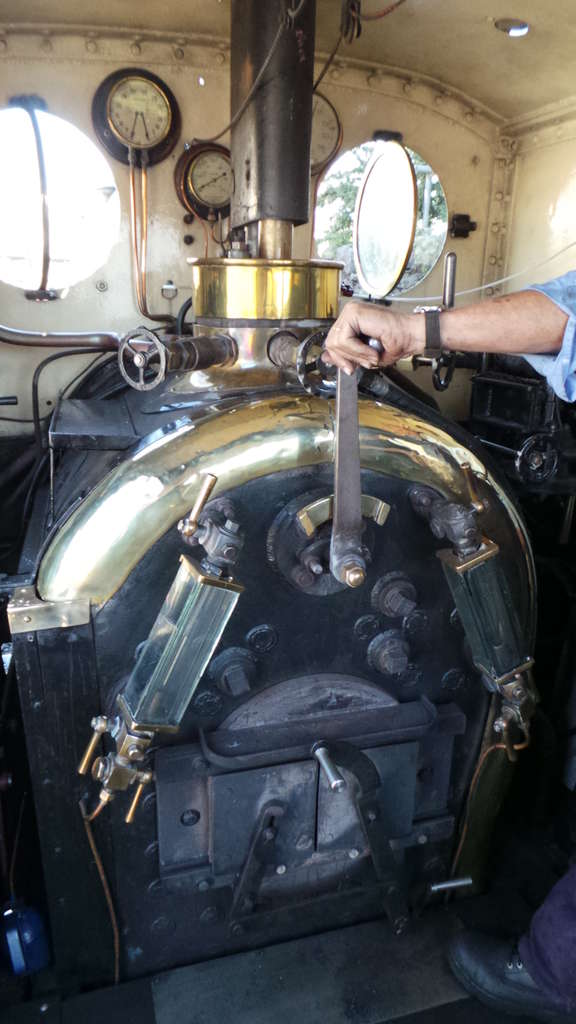 Q11. Where am I? Bonus point if you guess the loco’s name. 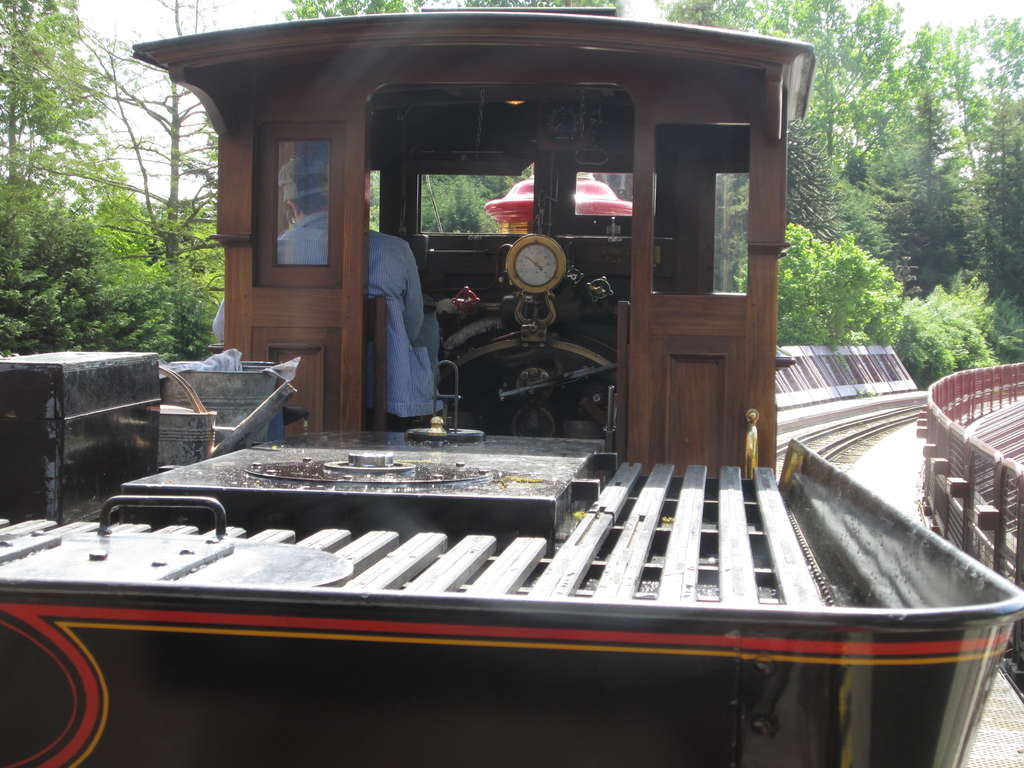 Q12. Where am I? Bonus point if you guess the loco’s name. 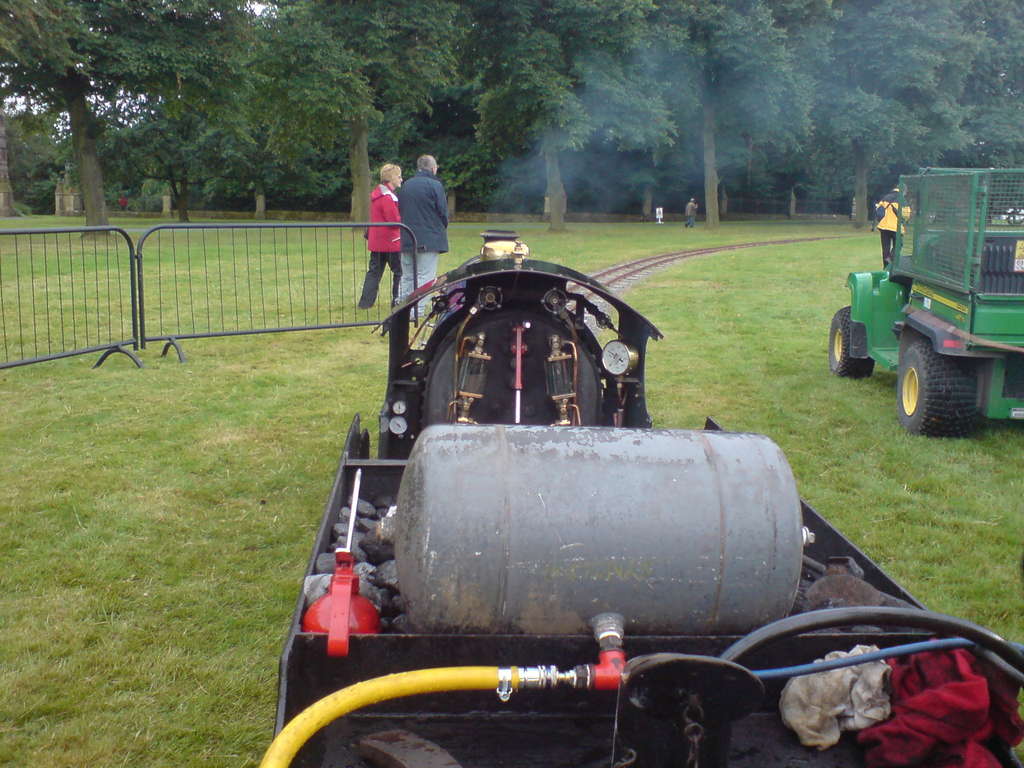 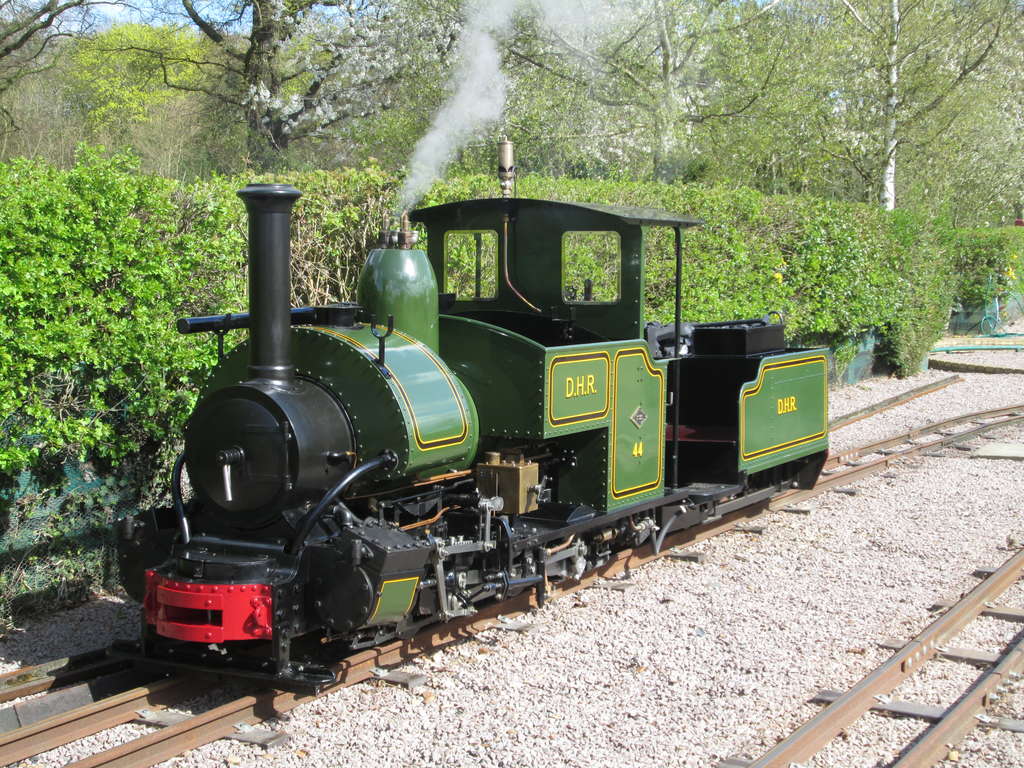 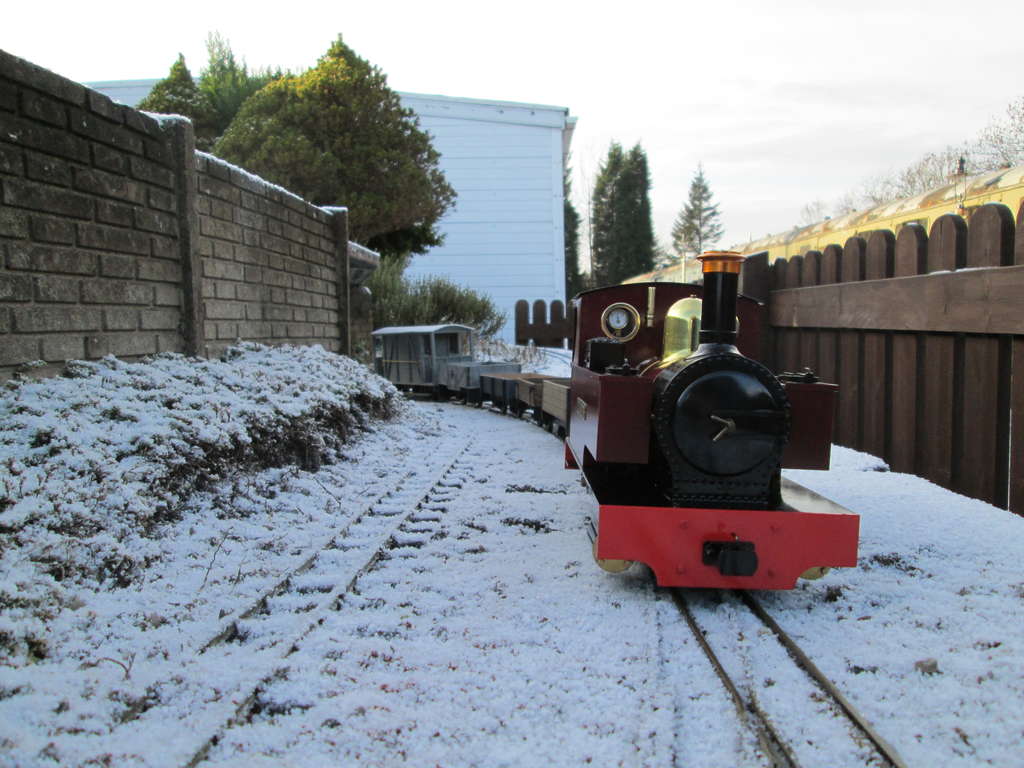 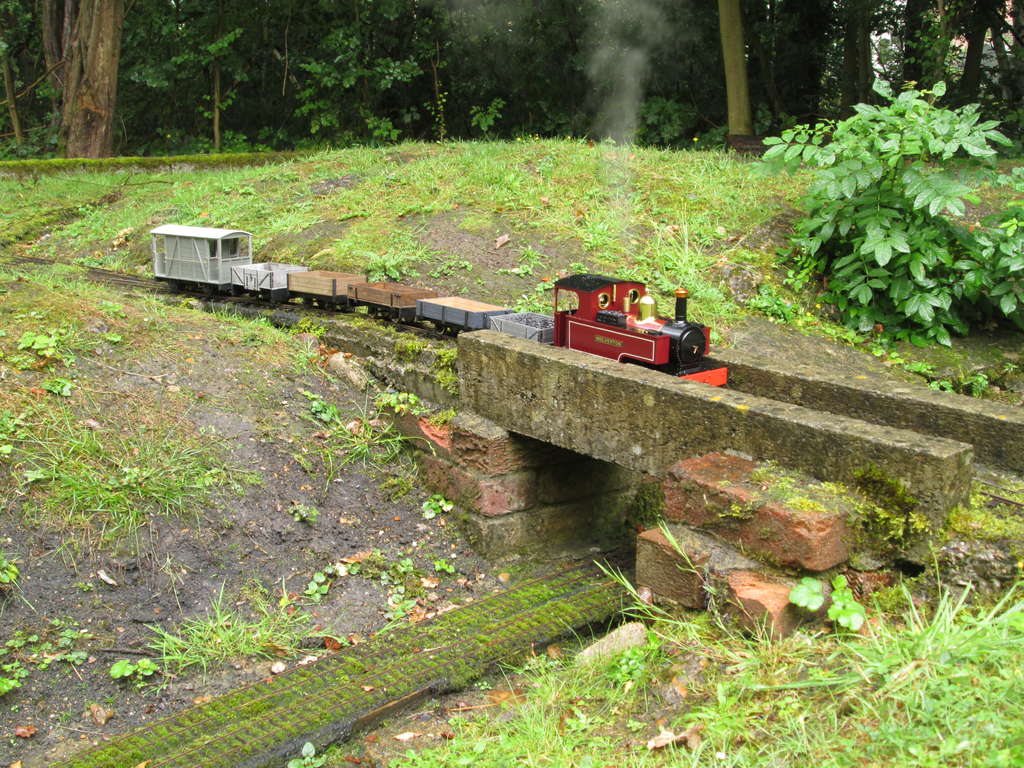 Q16. Where am I? What is the loco called? And which railway am I on? 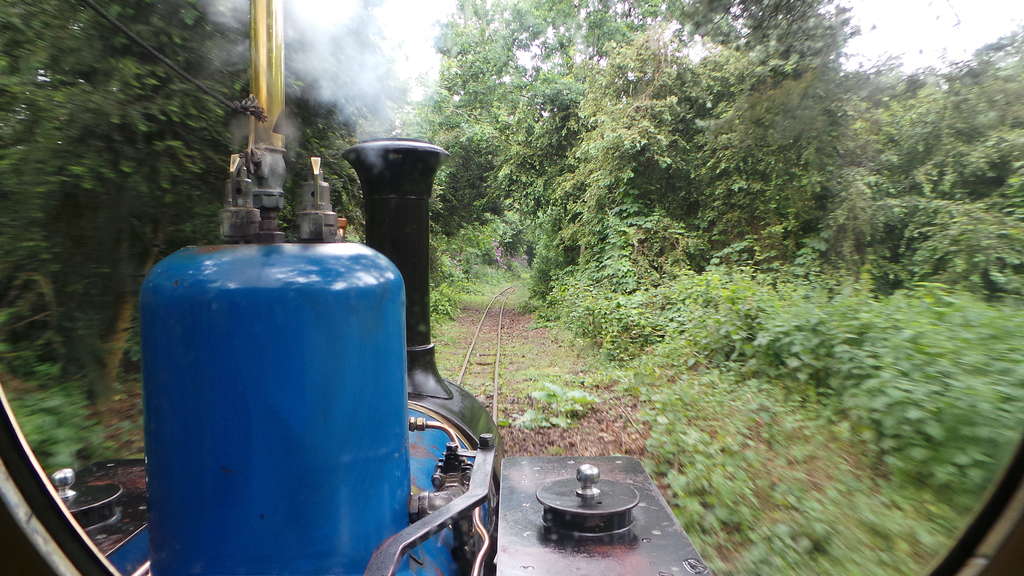 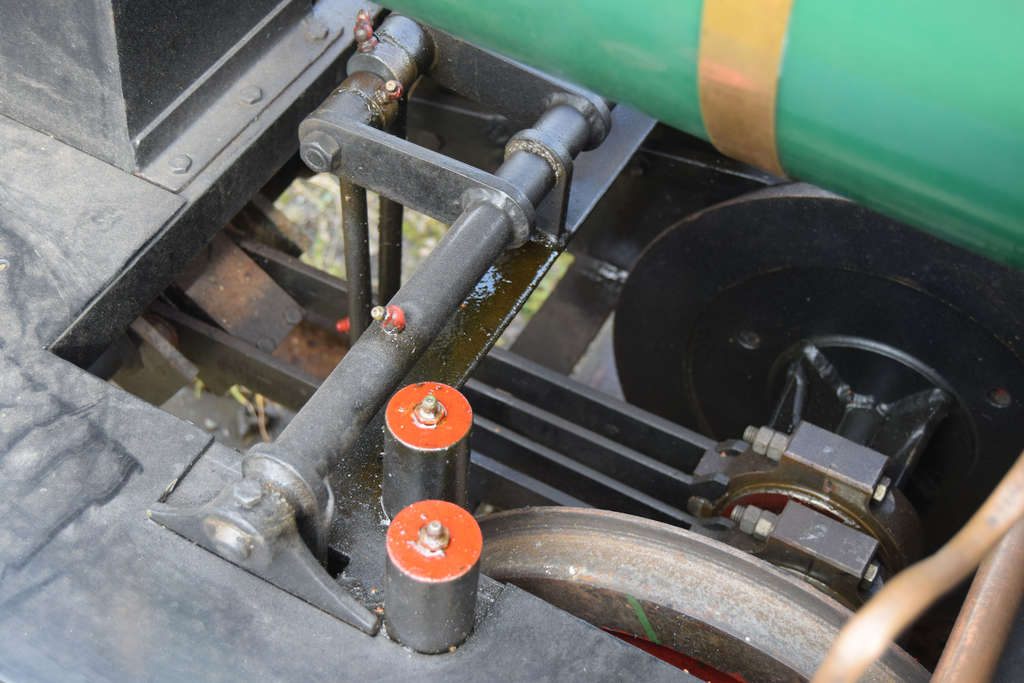 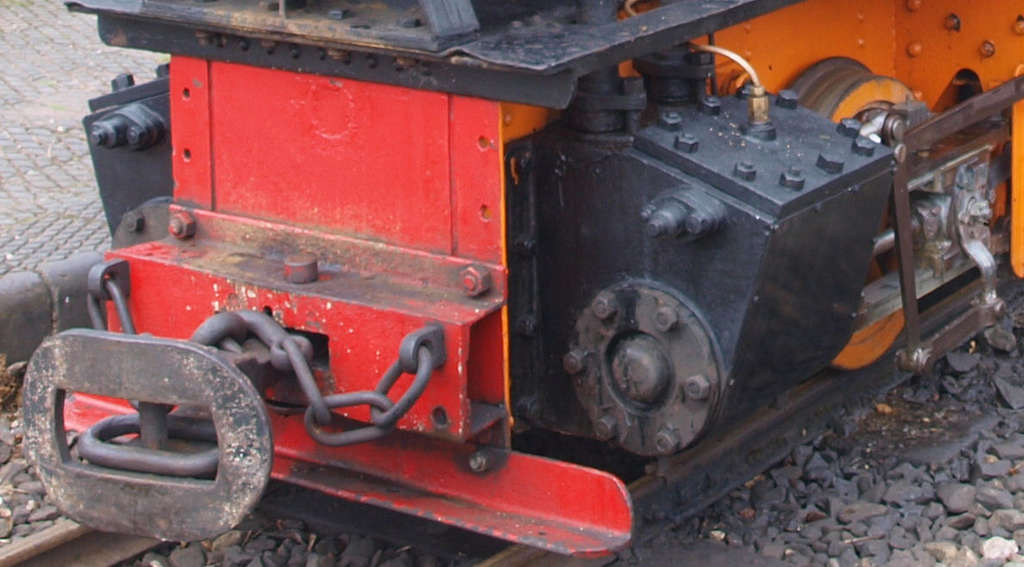 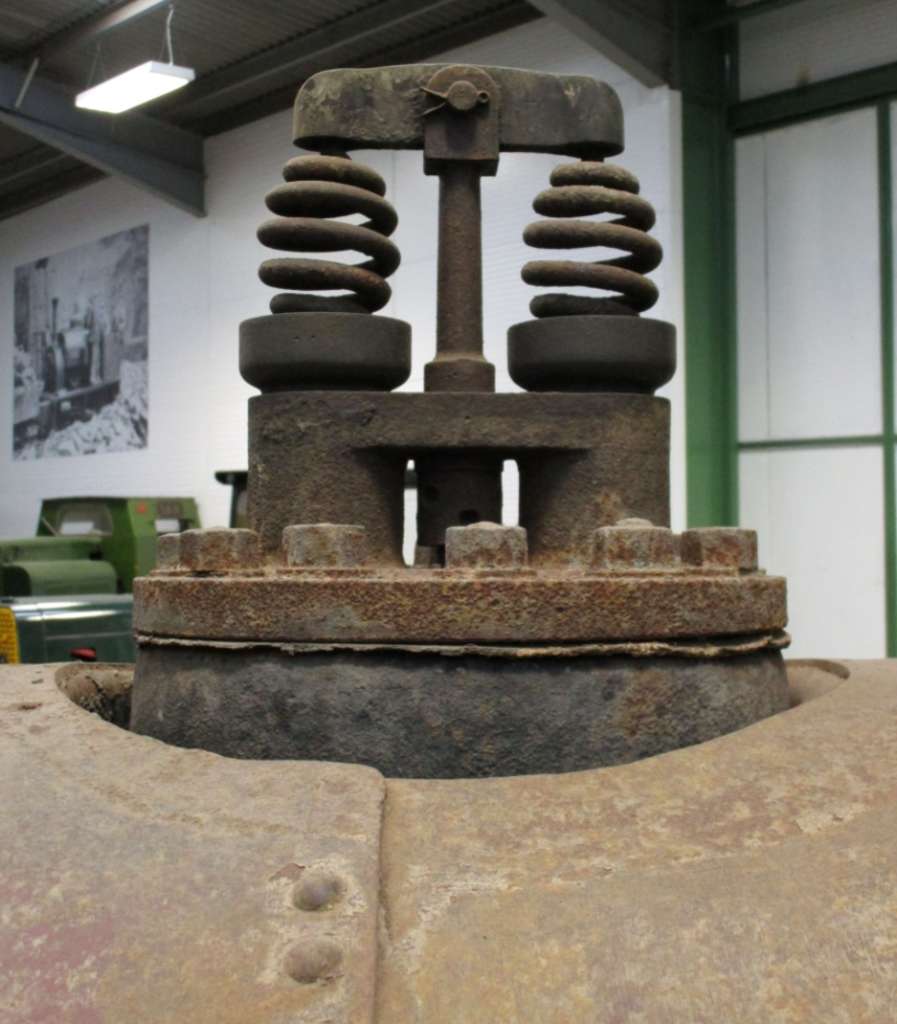 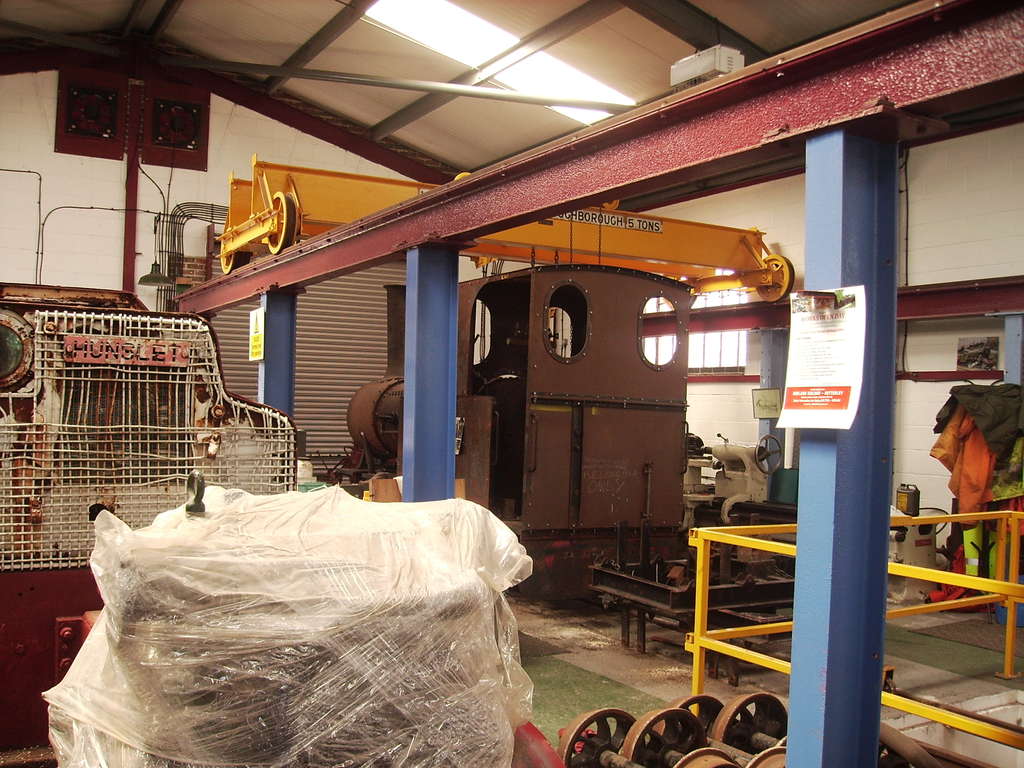 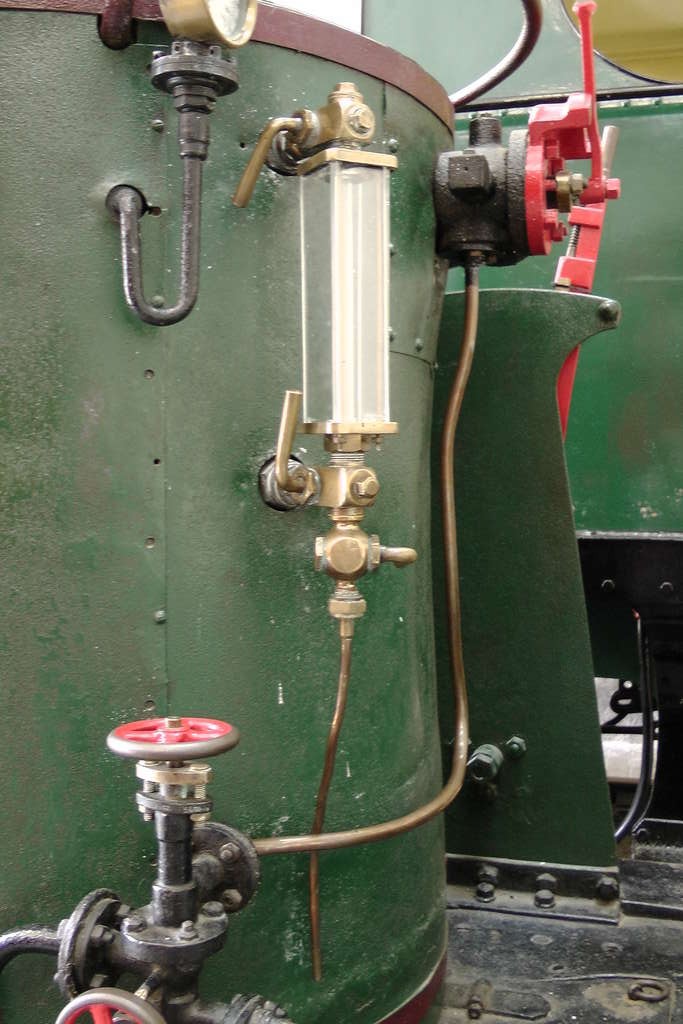 Q22. What was this line used for originally and where? 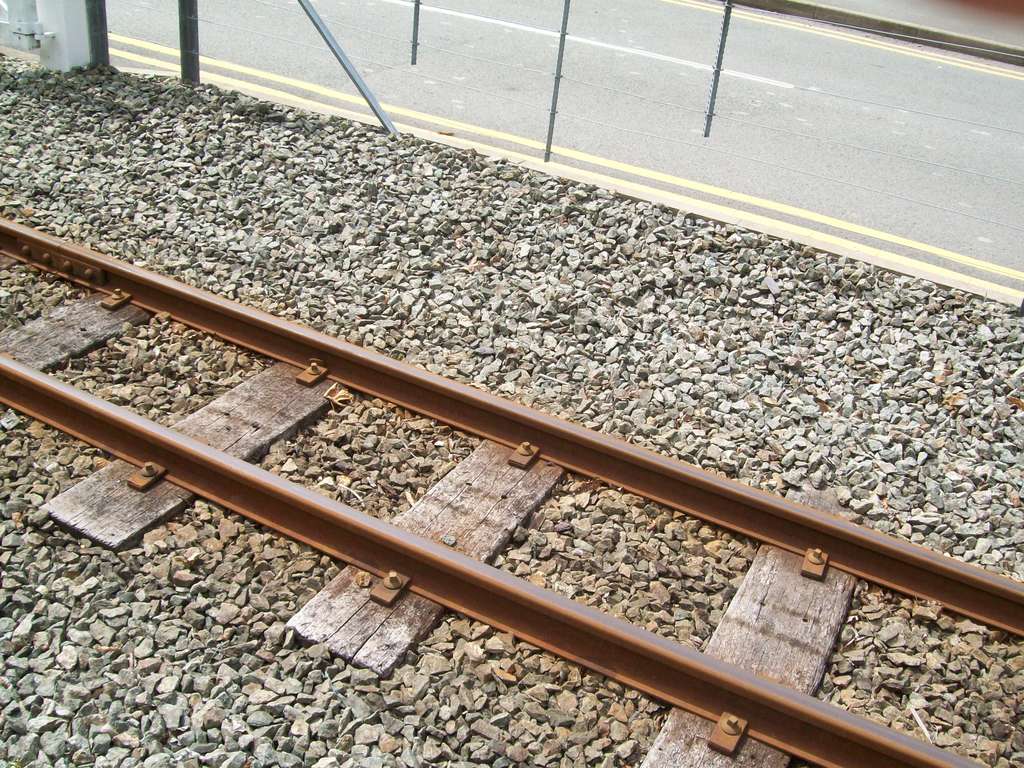 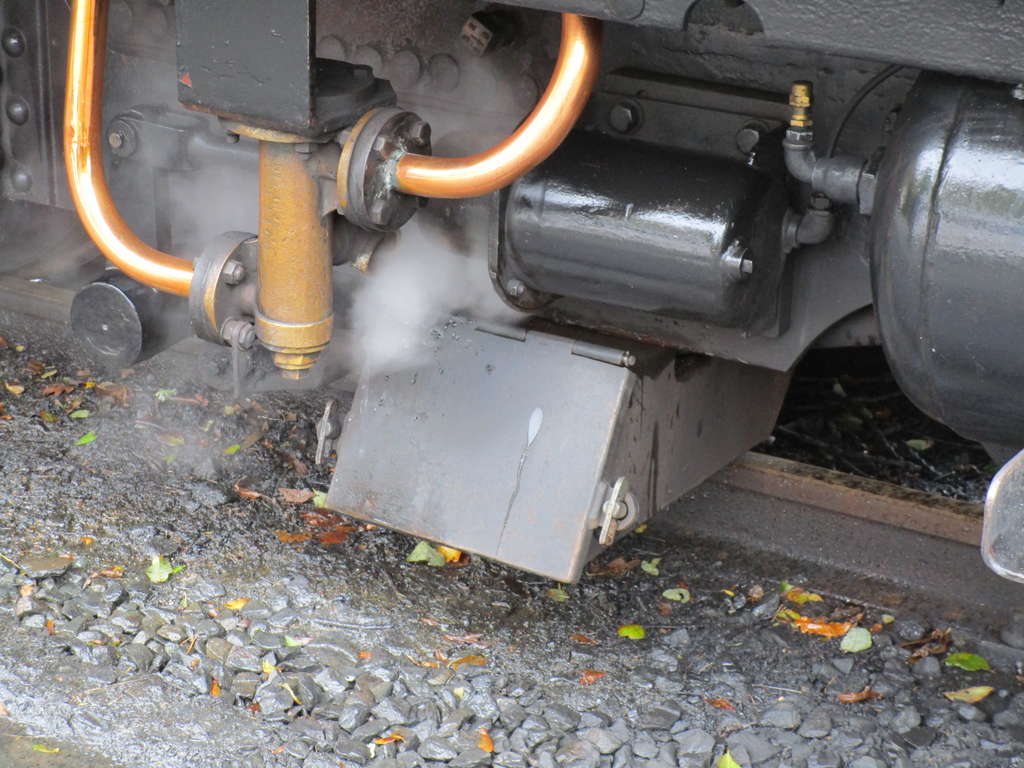 Vale of Rheidol Railway – No.8 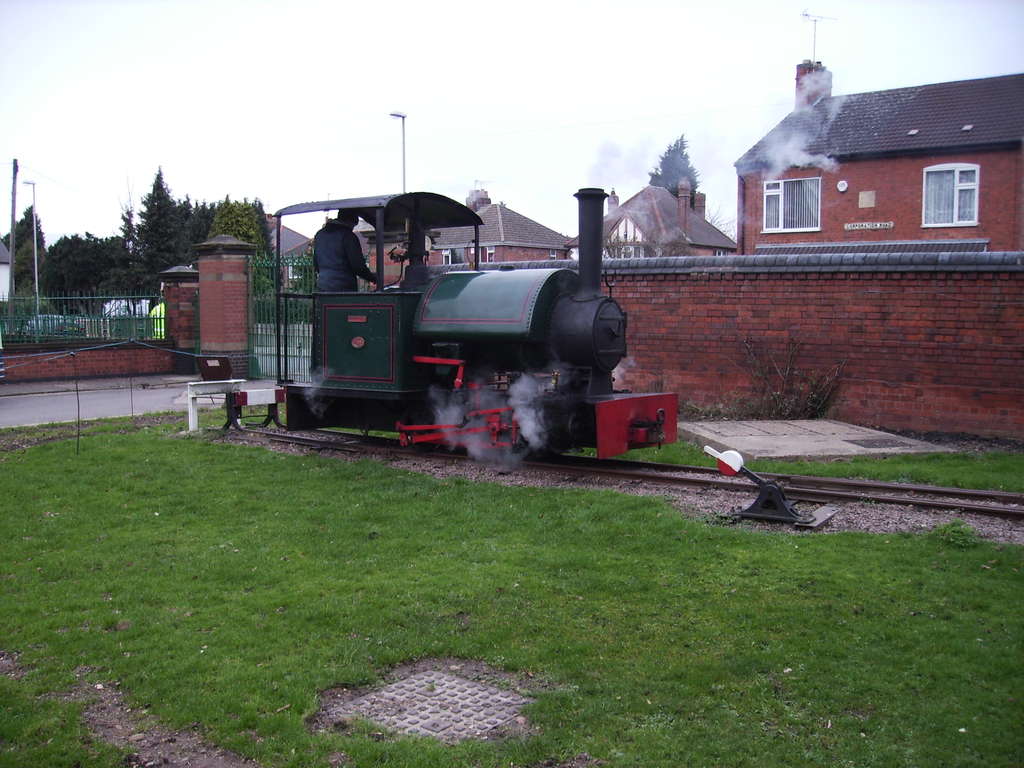 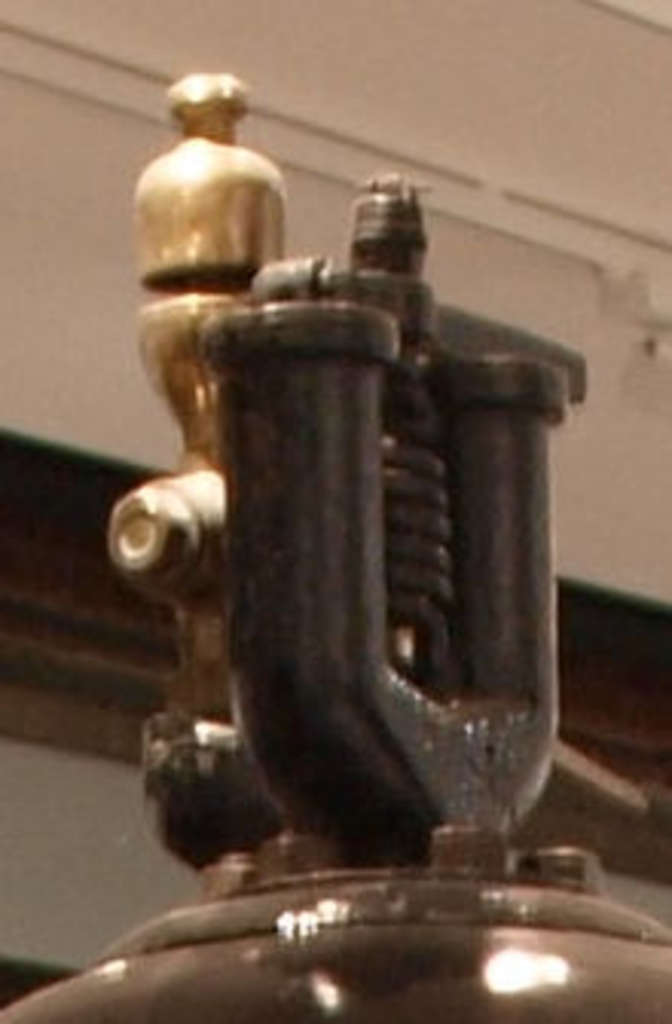 Q26. Besides slate, what was I used for? 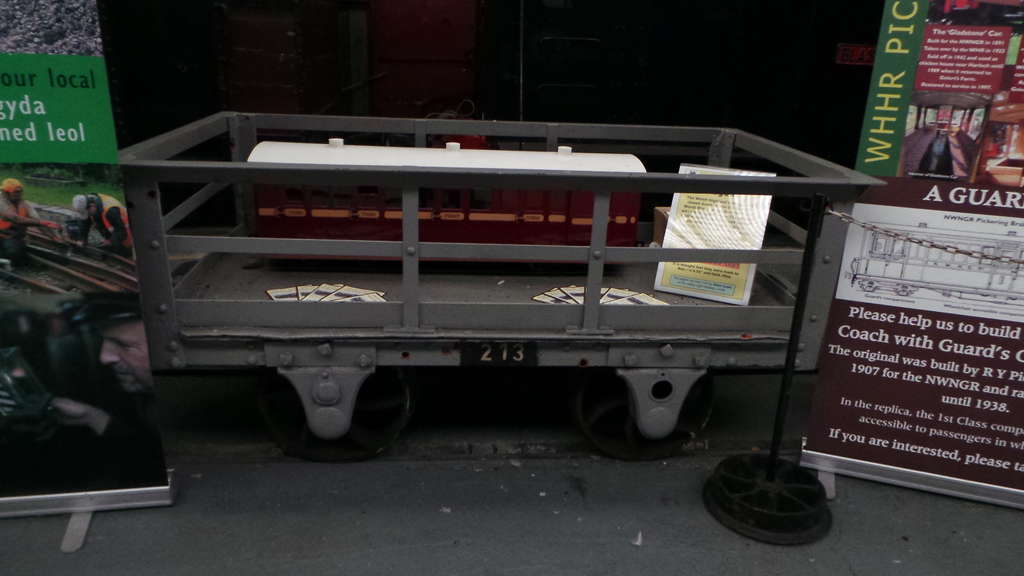 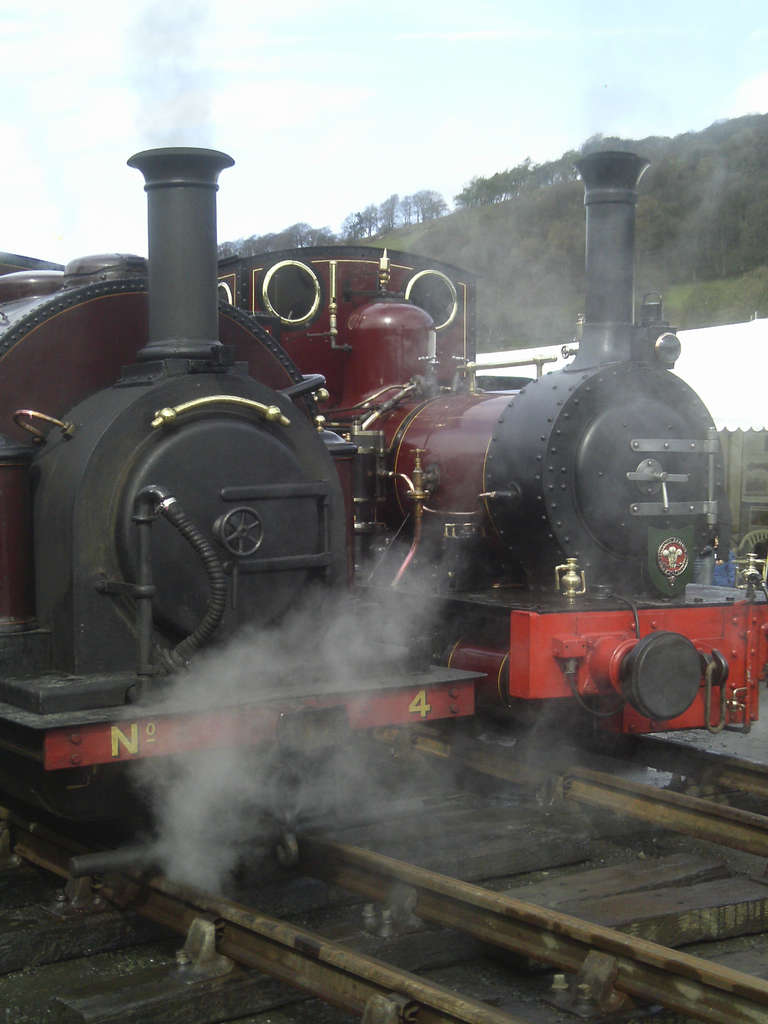 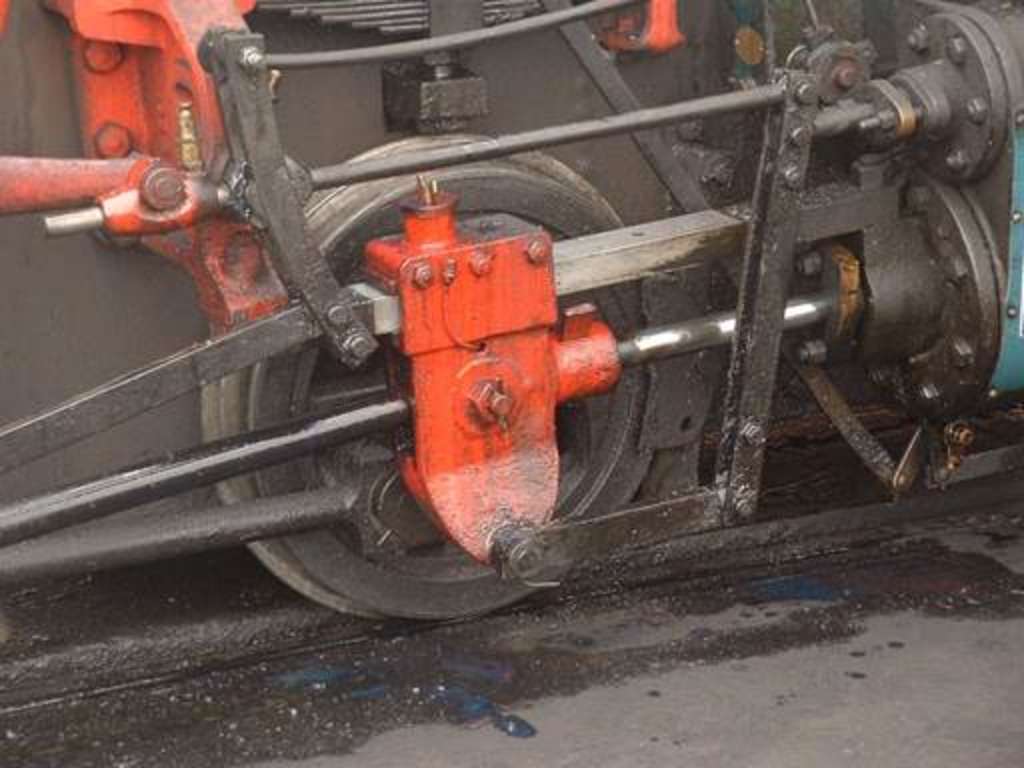 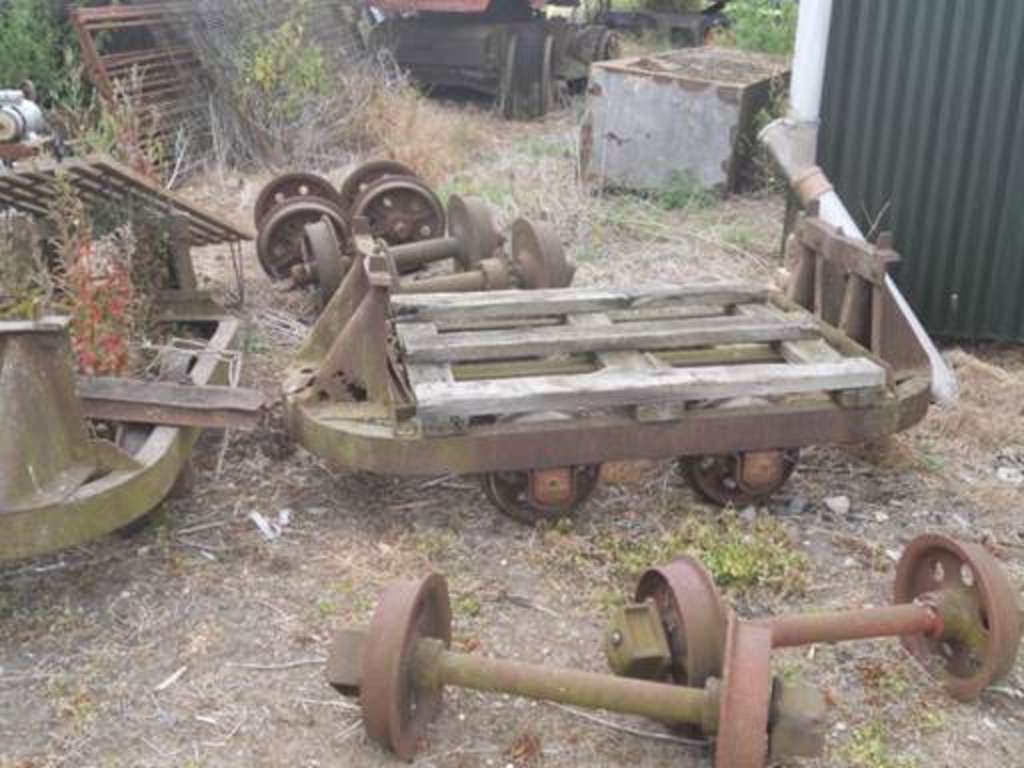 North Ings Farm Museum (nobody got this!)